While many had written him off as a serious candidate in a citywide race, Hoboken Freeholder Anthony Romano (D-5) will be entering the mayoral contest in the near future, sources said. 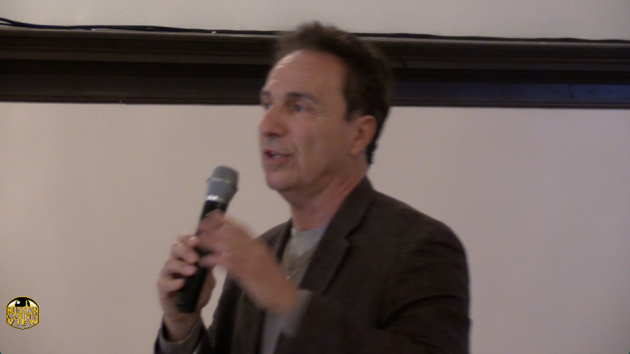 Romano, fresh off a decisive 4-to-1 margin of victory in the Democratic primary, was rumored to be mulling a challenge to Mayor Dawn Zimmer as far back as 2013, but ultimately opted to stay out of the race.

Many politicos believed that Romano’s mayoral aspirations were thing of the past once he was given the Hudson County Democratic Organization line in the June 6 primary.

However, it appears that rising tensions between Romano and Hoboken 1st Ward Councilman Mike DeFusco has the lifelong Mile Square City resident in seek and destroy mode.

Furthermore, anyone hoping to see Romano drop out of bid for freeholder is going to be disappointed, as sources say that he would rather appear on the ballot twice on November 7th before he relinquishes his position in the county – for now at least.

Romano deferred comment to campaign spokesman Pablo Fonseca, who said an announcement will be forthcoming soon.