The Jersey City Board of Education is poised to announce a lawsuit against the state for their ongoing issues with school funding, which has culminated with an over $120 million hole in this year’s proposed budget. 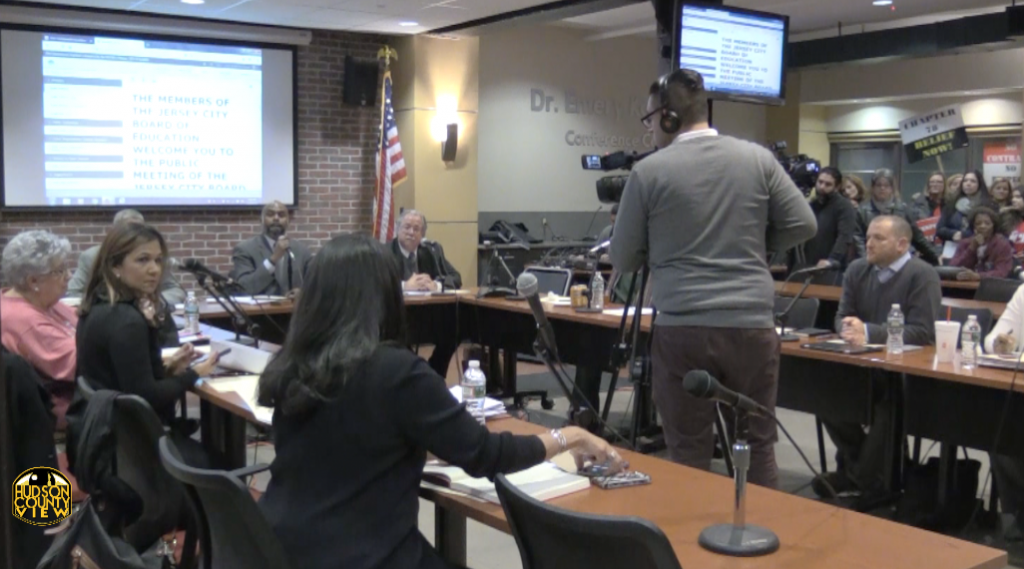 The release provided few details beyond who would be in attendance: Acting Superintendent of Schools Franklin Walker, BOE President Sudhan Thomas, BOE Counsel Angelo Genova, as well as parents, staff and community/labor leaders.

According to multiple sources with knowledge of the situation, who spoke under the condition of anonymity since they were not authorized to speak on the matter, the announcement will be a lawsuit against the state to try and remedy the school funding crisis.

As it stands now, the preliminary $609 million budget that the board approved a month ago would come with over 600 layoffs and would also cause middle and high school sports to be cut.

Such serious action would potentially be necessary in part due to $120 million being lost from state funding.

At that March 21st BOE meeting, Thomas slammed the state for the way the district had been treated over the past eight years or so.

â€œThis is one of the biggest trojan horse operations Iâ€™ve ever seen where the state is in control, the state underfunds, and there is no challenge put in front of the state â€¦ and in 2017 the state made an eight million dollar cut after we sent the budget,” he said at the time.

Next year, the district is currently poised to lose another $27 million in state aid, according to figures provided by the NJDOE.

School officials declined to comment beyond urging us to attend the press conference at 1 p.m., which will be streamed live on our Facebook page.