Authorities are investigating the cause of death for a body located on this West New York waterfront this evening, sources told Hudson County View. 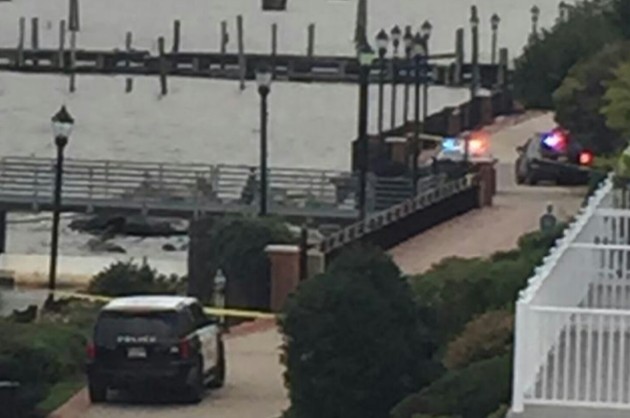 A source, who spoke under the condition of anonymity since they were not authorized to speak on the matter, said the dead body was located near the end of the fishing pier.

The source declined to provide further information as the investigation is still preliminary.

However, waterfront residents, who asked not to be identified, said they believed the man committed suicide.

The Hudson County Prosecutor’s Office is handling the investigation and ambulances from the Jersey City Medical Center have responded to the scene.