With former Assembly Speaker Vincent Prieto (D-32) expected to get the $280,000 nod to lead the New Jersey Sports and Exposition Authority today, the smart money is on Antonio Suarez, the brother of Hudson County Prosecutor Esther Suarez, to replace him. 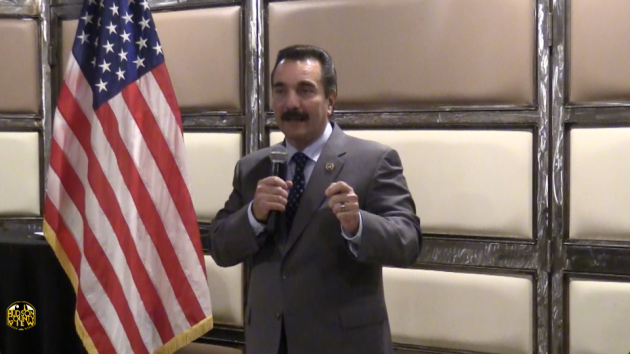 “He’s being recommended by [Secaucus] Mayor Gonnelli and Assemblyman Prieto and he’s also met with state Senator Sacco, who was impressed with him, and now he’s meeting with other mayors and leaders in the county,” a Hudson County Democratic Organization source said this morning.

While some sources still insist a decision hasn’t been made yet, several North Bergen politicos said Suarez was basicallyÂ a lock to replace in the state’s lower house.

Prieto served two terms as Assembly Speaker and was seeking a third before finally realizing he didn’t have the votes after the November general elections, leading to an endorsement for Craig Coughlin – who took over the post with ease.

The Sports Authority will vote on Prieto’s potential appointment as president and CEO at their 10 a.m. meeting.