Suddenly it appears that outgoing U.S. Rep. Albio Sires (D-8) and former West New York Mayor Felix Roque could be on a collision course in next year’s municipal elections. 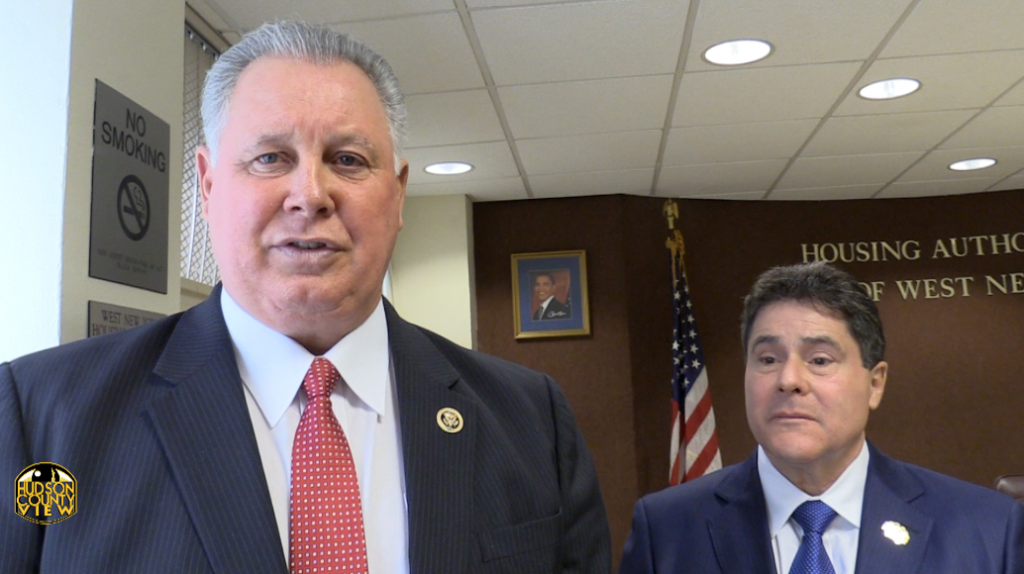 “First of all, I’m going to concentrate on getting my health back, but I’m giving it [a mayoral run] strong consideration. As far as Gabe [Rodriguez] is concerned, he worked for me while I was the Assembly speaker and he liked it,” Sires told HCV, confirming an Insider NJ report that he was poised to return to Hudson County politics next year.

“I’m giving it strong consideration. I’m 71 years old: what am I going to do play golf five days a week? This is one consideration, I certainly don’t want to be a lobbyist.”

If Rodriguez were to get to nod to head to the Assembly, he would replace Assemblywoman Angelica Jimenez in the 33rd Legislative District.

Sires is retiring at the end of this year after serving eight terms in the House and previously served as West New York mayor between 1995 and 2006.

While he endorsed then-Mayor Felix Roque in 2015, he instead supported Rodriguez, also his godson, and his team in 2019 with Roque missing seat on the board of commissioners by 674 votes.

Roque said that in the event he runs next year, he is excited about a matchup with Sires.

“Right now, what we should be concentrating on is not our own personal goals and gains, but to get Rob Menendez elected with big numbers. If Albio decides to run, I’m going to be very happy: Gabe would not have been much of a challenge.”

“Before I was contemplating running, but after hearing this, it’s sounding like this will be an easy decision to make.”

Both Sires and Roque came out early to endorse Rob Menendez in the 8th District congressional race. In response to a potential challenger, the congressman made it clear he wasn’t impressed.

“Here you have a two-term incumbent who lost to someone that I backed by a 1,000 votes. So what does that tell you about the Town of West New York and their relationship with Felix Roque?,” he asked.

“I don’t know what he’s thinking quite frankly. If I do run, there will always be opposition, but I’ll work hard, put my plans forward, and we’ll go from there.”

When Hudson County Community College dedicated their North Hudson entrance atrium to Sires in April, he said that being mayor was his favorite job, a remark that didn’t seem particularly telling at the time.

Christie: Expungement laws for non-violent offenders could change by June