Preliminary tallies indicate that U.S. Rep. Albio Sires (D-8) easily staved off a spirited challenge from Hector Oseguera, with all the freeholder candidates backed by the local Democratic party boasting a healthy lead at the moment. 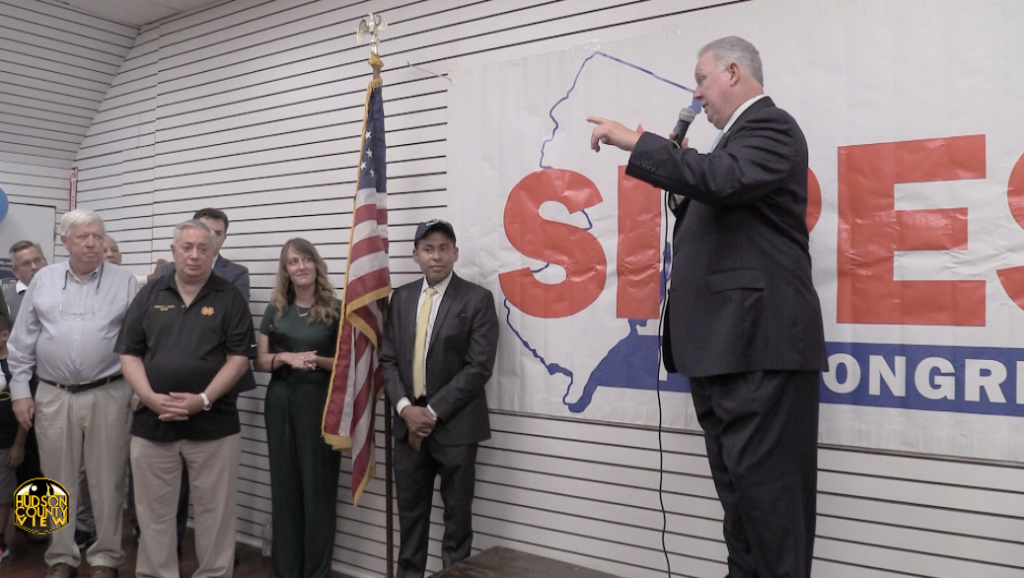 While Oseguera hit Sires with a blitzkrieg social media attack for months on end, prompting the incumbent to finally go on offense in the final couple weeks of the campaign, it doesn’t look like it enough to unseat the 14-year veteran of the House.

“I would like to thank Democrats from across Hudson, Essex, Union and Bergen counties for their support in this unprecedented election. I am honored to have the opportunity to continue to serve the people of the 8th District,” Sires said this evening.

“I pledge to keep fighting for the values we all share, like expanding affordable health care coverage, reforming our broken immigration system, taking on the NRA and always standing up for our working families.”

Preliminary tallies show that Sires is up by about a 3-to-1 margin, though provisionals won’t be counted until next week.

Prior to this evening, Oseguera said in an interview with HCV that he would continue to fight for the constituents of the 8th Congressional District even if he came up short.

“This is only the beginning,” he tweeted Wednesday morning.

A third candidate, Will Sheehan, was in a distant last place and isn’t expected to crack double digit percentage points.

The HCDO was only opposed in five out of nine freeholder districts and appears to have hit few hiccups so far.

In the 4th District there was no incumbent running, as Yraida Aponte-Lipski got the backing of the HCDO over incumbent Joel Torres, who decided not to seek reelection after getting kicked off the line.

Aponte-Lipski is in the tightest race at the moment, up by just over 10 percentage points against progressive opponent Eleana Little.