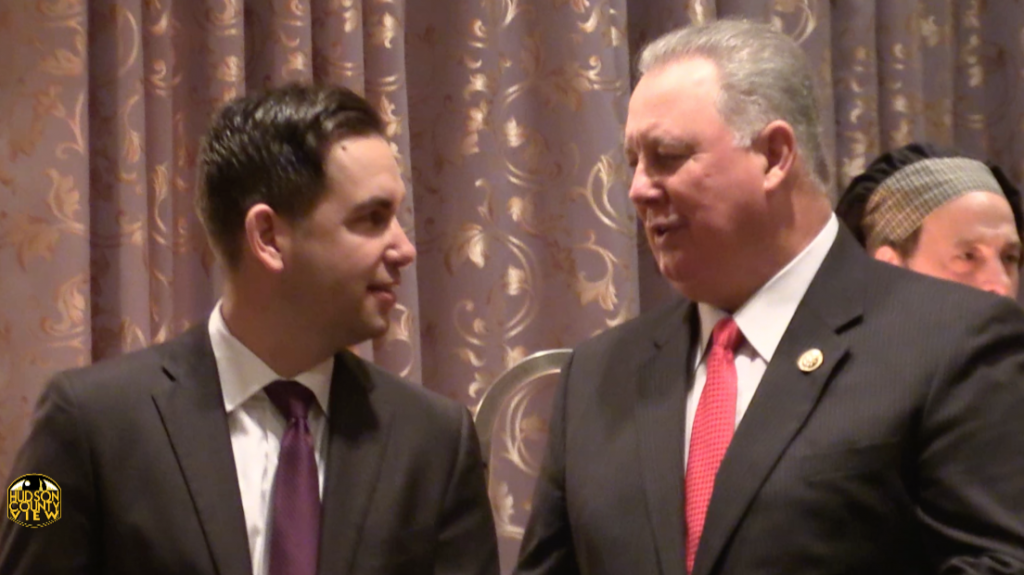 “Mayor Fulop has shown true leadership by bringing people together with one goal in mind, which is to keep moving Jersey City forward, and I’m proud to add my support for him and his entire team,” Sires said in a statement.

“The fact that the mayor has been able to grow his coalition and add new, highly respected voices like Amy DeGise and Rich Boggiano to his team shows that he understands the value of relationship building and working together for a common purpose. Jersey City’s future has never been brighter and I’m excited to continue working with Mayor Fulop and his team.”

The final member of the mayor’s slate, the Ward E candidate that will challenge incumbent James Solomon, is expected to be announced soon.

“I’ve learned over the years that we can get much more done for Jersey City with the right partners working with us, both here in our community and at the county, state and federal levels,” Fulop added.

“Our team has worked closely with Congressman Sires on so many important issues, most recently by utilizing federal funding he delivered to become the first city in New Jersey to offer COVID-19 testing to all residents, to support our local small businesses and to offer rent relief to working families in need. I know that Jersey City can count on Congressman Sires whenever we need him and I’m proud to have his support in this election.”

By adding DeGise to the ticket and having the endorsement of Sires, Fulop, who has no declared challengers at the moment, has created a difficult path if Rob Menendez, Jr. – an attorney and the son of U.S. Senator Bob Menendez (D-NJ) – still wants to run.

Councilman-at-Large Rolando Lavarro has also expressed an interest in challenging Fulop for the mayor’s seat, but has not declared anything definitive yet.