The Hudson County Sheriff’s Office is seeking the public’s help to identify a man involved in a North Bergen hit-and-run where a bicyclist was struck at an intersection inside James J. Braddock Park. 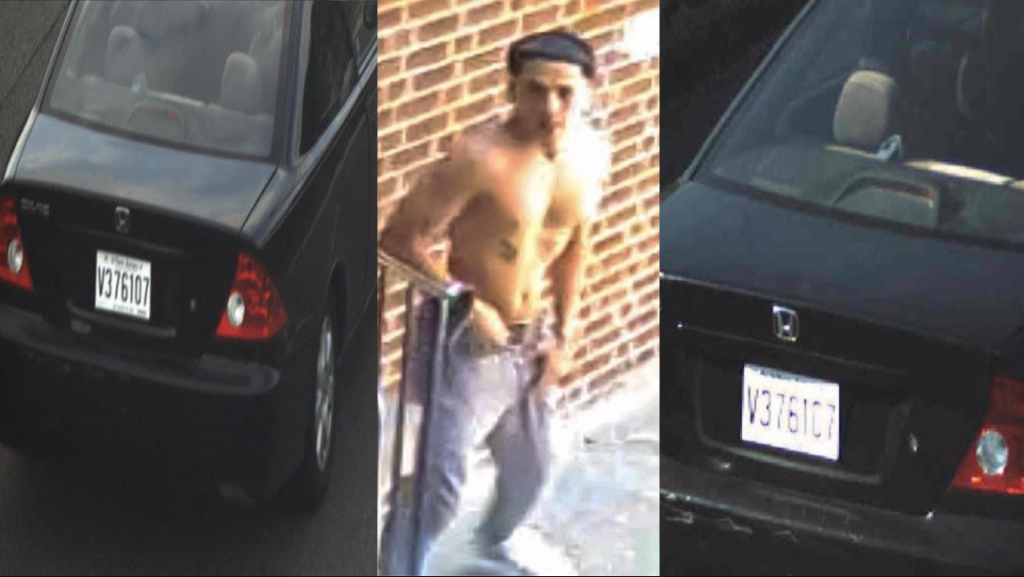 The crash took place on Monday July 13th at approximately 5:00 p.m. at the intersection of Boulevard East and Riverview Drive North, in Braddock Park, Sheriff Frank Schillari said in a statement.

The 47-year-old female victim was transported to the Hackensack University Medical center with serious injuries. A male passenger of the vehicle exited the car and fled on foot through park before heading south on Park Avenue.

The vehicle then fled the scene leaving the victim lying in the street, authorities said.

The striking vehicle is described as a 1996-2000 two-door, black Honda Civic, with damage to the front passenger side quarter panel and missing the passenger side mirror.

The NJ temporary tag that was on the vehicle is V376107 that does not come back to the Honda Civic.