A North Bergen woman hit by a car in James J. Braddock Park last month died from the injuries she sustained in the accident, Hudson County Sheriff Frank Schillari announced.Â 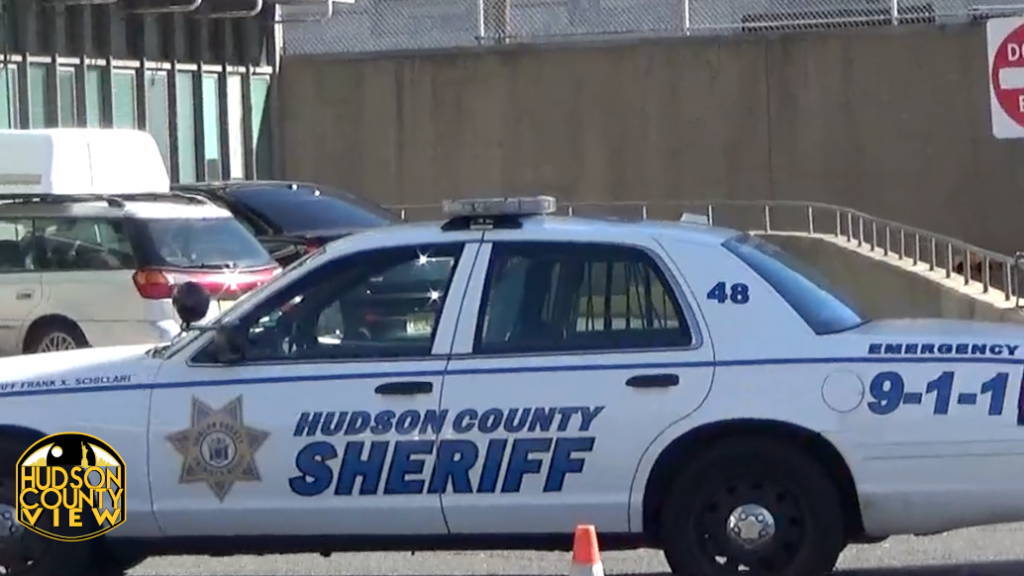 â€œThe woman who was struck by a car on October 2, 2018 on Blvd East inside James J. Braddock Park has died,” Schillari said in a statement.

The crash occurred on John F. Kennedy Boulevard East at the Entrance to the Bruin Stadium Parking lot, inside James J. Braddock Park. An was crossing the street when she was struck, police said.

Hudson County Sheriffâ€™s Crash Investigators determined that she was in the crosswalk when she was hit.

The driver of the car that struck her, Melone Smith, 61, of Paterson, remained at the scene and cooperated with the Sheriffâ€™s Investigation and was issued summonses for speeding and failing to yield to a pedestrian in a crosswalk, officials said.

Schillari added that the accident is no longer under investigation.