While the May municipal elections are in the rearview mirror, that didn’t stop state Senator (D-32)/North Bergen Mayor Nick Sacco from attacking political adversary Larry Wainstein over court documents that allege he met with Joe Mocco at his campaign office last month. 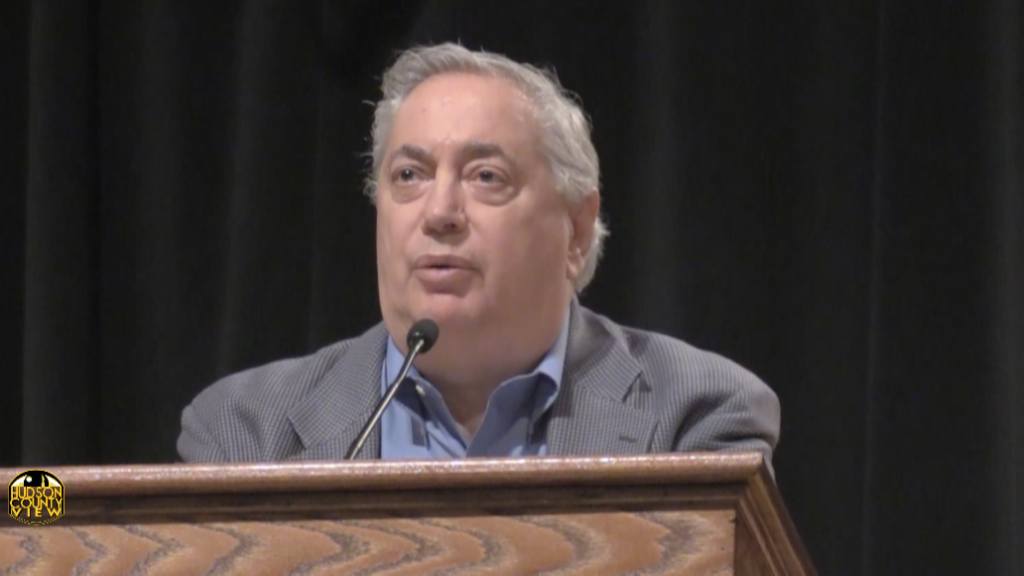 “Larry Wainstein has spent well over $1 million in the last two elections trying to take over North Bergen, and the question many people have asked is why someone who really lives in a mansion in Franklin Lakes would spend that much money and go through that much trouble,” Sacco said in a statement.

“Now it’s crystal clear what the answer is — to defraud and rip off the people of our community through criminal associates like Joe Mocco, Ryan Young and many others. Thankfully, the people of North Bergen saw right through Wainstein’s lies and rejected him overwhelmingly this past May, and that decision has now been proven right once again.”

Sacco’s scathing remarks come as the result of an ongoing case between Wainstein and the North Bergen Housing Authority.

Wainstein, who lost to Sacco by a margin of about 68 percent to 32 percent back in May, won the the initial part of the lawsuit and was allowed to campaign at NBHA properties under certain circumstances for the May 14th election.

However, a June 18th federal court filing by Mario Blanch, Wainstein’s attorney in the matter, indicates that Mocco – a frequent target of the Sacco team – had a say in the future of the litigation.

“On or about June 13th, 2019, Plaintiff came to the office of the undersigned by accompanied by Mr. Joseph Mocco and Ryan Young. During a conference, the parties agreed that the election was over, that the matter was moot and could be dismissed,” Blanch wrote in the withdrawal filing to U.S. District Court Judge Esther Salas.

Sacco’s camp had accused Mocco, who served jail time in the late 80s into the early 90s for illegal dumping, of being a de facto campaign manager for Wainstein on many occasions over the years.

However, Wainstein has always downplayed his Mocco’s relationship with his political campaigns.

According to the U.S. Attorney’s Office, a man named Ryan Young had pleaded guilty toÂ  conspiracy to commit mail fraud in the Eastern District of New York last year.

In the same court filing, Blanch continued that Wainstein refused to sign any general release or dismissal forms and said as much in a formal letter dated June 17th.

“Counsel does not believe that attorney client relationship can be salvaged, as the parties cannot communicate with each other and no longer see eye to eye.”

According to public records, Blanch has also removed himself as counsel in cases Wainstein has filed to stop the North Bergen Public Schools expansion and to prevent the North Bergen Liberty Generating power plant project.