West New York Mayor Felix Roque may have come up short at the polls last night, but that doesn’t mean he’s ready to ride off quietly into the sunset, calling the results “dramatically inconsistent” with campaign data to the point where he is considering an official challenge. 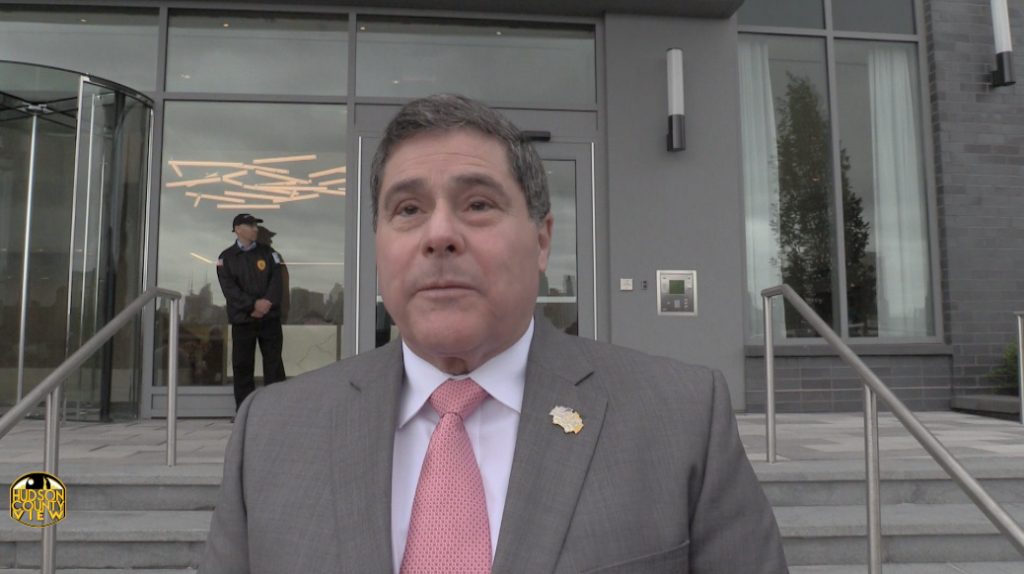 Roque, who finished in sixth place yesterday where all five board of commissioners seats were up for grabs, continued that he is proud of his administration keeping stable taxes, hiring 30 new police officers and improving schools and infrastructure.

“The results of this election are dramatically inconsistent with my contact with voters on election day and polling data that we have accumulated. We are investigating numerous irregularities and will evaluate in the near future whether to officially challenge the
election,” Roque explained.

“Should these results stand I am concerned about future tax increases and mismanagement by my opponents who have made many false promises without telling us how they will pay for them.”

Given that Roque called a 3-to-1 blowout victory late yesterday morning, it is not surprising to find out that he is genuinely perplexed by the final outcome.

He concluded by saying that he plans to switch his focus to his soon to be three-year-old son and “other broader international initiatives,” thanking everyone who supported him along the way.

Commissioners Cosmo Cirillo and Margarita Guzman were re-elected with Rodriguez, while their runnings mates, Victor Barrera and Yoleisy Yanez, were each elected for the first time.

Oseguera lauds over 3-to-1 fundraising advantage over Sires in the 2nd...