Hoboken 4th Ward Councilman Ruben Ramos has weighed in on Frank Raia being convicted of vote-by-mail fraud yesterday, stating he is “extremely disappointed in his actions.” 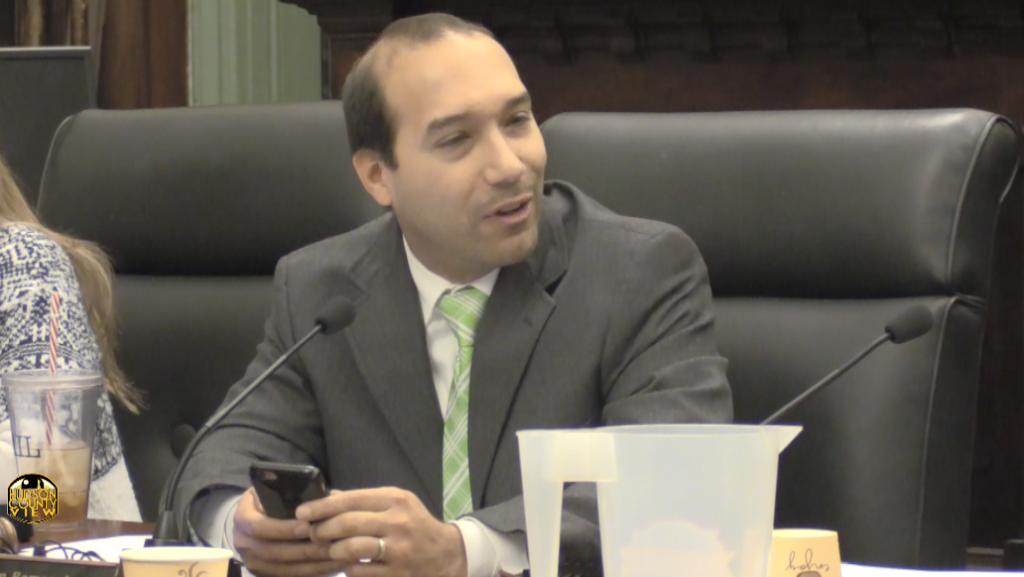 “What Frank Raia did was wrong and I’m extremely disappointed in his actions, and it’s especially disturbing that he exploited some of our city’s most vulnerable residents to execute his scheme. Frank Raia has contributed to many, many candidates for office here and throughout the state,” Ramos said in a statement.

“In order to remove any doubt that I do not condone Raia’s actions, I am donating $1,000 that he contributed to my campaign to Community Lifestyle and Amazing Truth, two great local organizations that will ensure that this money will be used to help some of the same residents in the Hoboken Housing Authority who Raia used.”

On the first day of the trial, former Raia political operative Matt Calicchio testified that Raia made it a point to run a third ticket in the 2013 mayoral contest to ensure that Ramos, then a state Assemblyman, would lose to incumbent Dawn Zimmer.

â€œTim [Occhipinti] entered to make sure Ramos didnâ€™t win â€¦ Whoever received the most votes wins since there were not runoffs: the Old Hoboken vote would be split [with a third ticket],â€ Calicchio said on the witness stand on June 17th.

He did not elaborate as to why Raia would want Ramos to lose the election.