Hoboken Council President Ruben Ramos is calling for a housing authority commissioner to resign after a whirlwind of Facebook posts in favor of President Donald Trump’s “zero-tolerance” immigration stance. 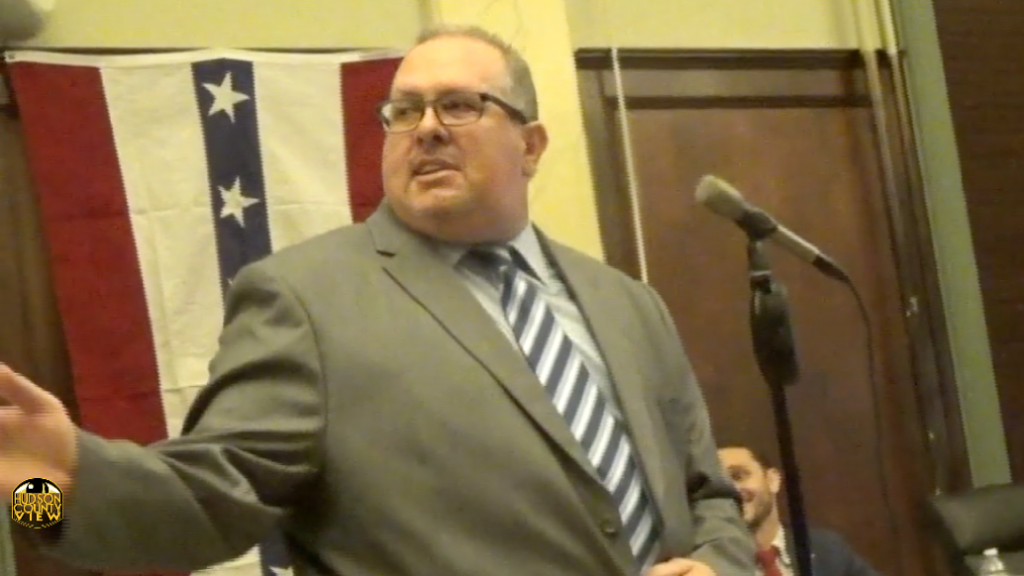 Calling the situation “a national disgrace,” Ramos, a Democrat and former state Assemblyman, tore into HHA Commissioner Hovie Forman for a Facebook post that said families wouldn’t be separated if people didn’t cross the border illegally.

“Instead of showing human decency towards these children, Commissioner Forman has instead decided to echo false Trump talking points and attack children and families for trying to escape dangerous conditions in their home countries by seeking asylum here in the United States,” Ramos said in a statement.

“There is no place in Hoboken for this kind of rhetoric from our public officials, especially at the Hoboken Housing Authority which is supposed to provide safe, affordable homes for our most vulnerable residents. Earlier this year the Mayor signed an Executive Order making Hoboken a Fair and Welcoming City and the City Council fully supported that effort.”

Ramos also asked his colleagues on the council, as well as Mayor Ravi Bhalla, to join him in calling on Forman to set down.

Late this afternoon, while Bhalla didn’t call for Forman’s resignation, he didn’t say he was against it, either.

“I find the post highly abhorrent. While it may be Constitutionally protected speech, it calls into question his ability to represent the constituency he serves as a commissioner. Hoboken is and remains a fair and welcoming city for all,” he said.

“Because this particular housing commission appointment falls under the City Councilâ€™s jurisdiction, I support any decision they make to enforce Hoboken’s status as a welcoming city.”

Forman was appointed to the HHA in May 2016 and has largely stayed out of the spotlight since then.

The post in particular that Ramos is referencing is a picture of two men climbing a wall that says: “HERE’S A THOUGHT: If you don’t want to get separated from your family when you cross the border illegally, DON’T CROSS THE BORDER ILLEGALLY.”

Furthermore, Forman’s Facebook page has at least a dozen other similar posts since last night, critical of Bill and Hillary Clinton, as well as Barack Obama – and others firmly in support of Trump.

“I’m an American citizen that broke the law. My kids were placed in [a] foster care facility till [sic] I get out. This happens to Americans everyday yet liberals don’t say a word. But if you are illegal they find this appalling,” another meme on his page reads.

In a short phone interview, Forman said he has no plans to resign and isn’t going to stop sparking discussion about prominent issues on his Facebook page.

“Iâ€™m not going to resign: Iâ€™m posting things that are sparking a discussion about immigration. If you look at my Facebook, there a ton of Hispanics that agree [with Trump], and of course thereâ€™s some who donâ€™t. Thereâ€™s 2.5 million children who are homeless: why is no one screaming for those kids?,” he said.

” … This is my right as an American citizen and I’m entitled to either give my opinion or get opinions from everyone who’s on Facebook.” 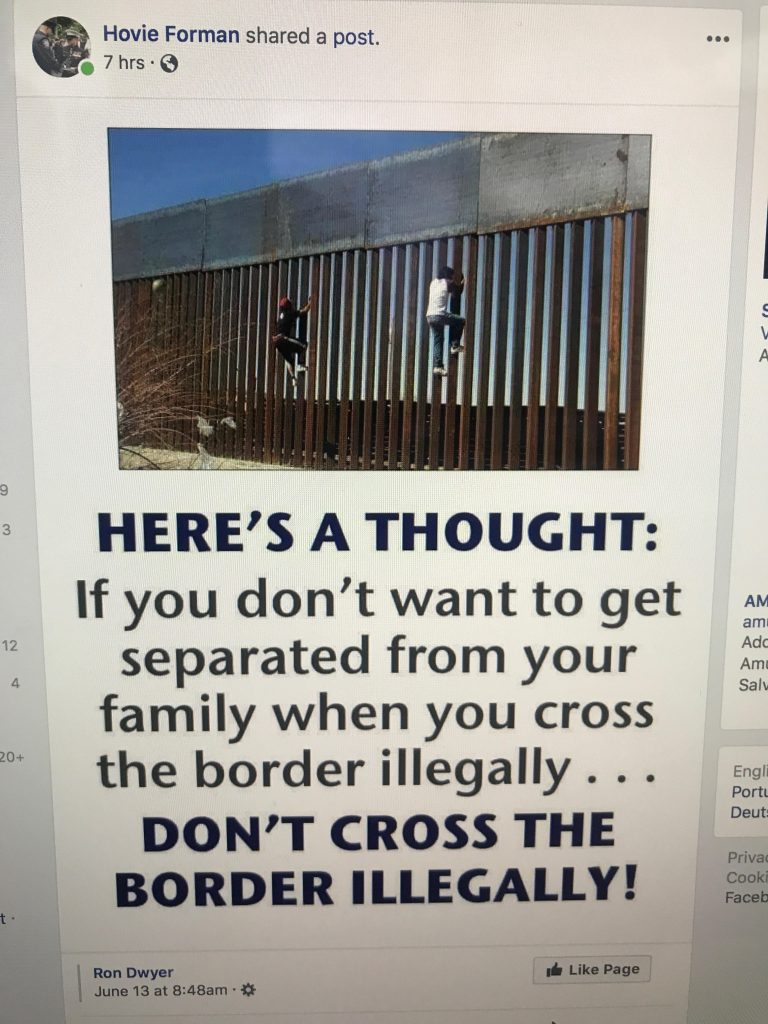