The Hudson County Prosecutor’s Office has charged a man with murder after finding a Kearny woman – the mother of his three kids – stabbed to death last night.

The prosecutor’s office announced on Twitter at 8:39 p.m. last night that they were looking into “the death of a female.”

The Prosecutor’s Homicide Unit is on the scene in Kearny investigating the death of a female.

A spokesman for the prosecutor’s office was not immediately available to provide more details about the woman’s death.

If ruled a homicide, it would be the first murder in Kearny since the 2013 shooting of 16-year-old Alishia Colon. As a result of the killing, Cruz Martinez, Jr. was given a life sentence in prison. 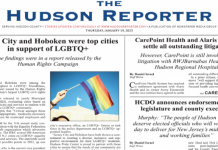 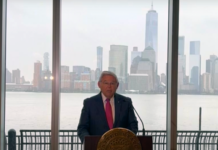 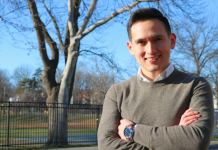