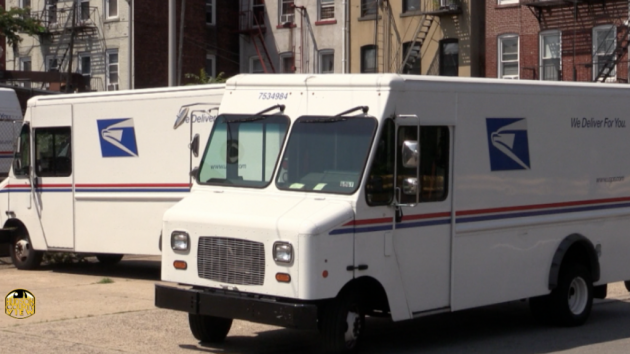 Gerald Hunter, 32, of Jersey City, is charged with one count of insurance fraud, a third-degree crime, Suarez said in a statement.

He was arrested without incident at the Hudson County Prosecutor’s Office in Jersey City on Wednesday, June 15th and released on a summons pending his first court appearance on Tuesday, June 21st..

The investigation determined on two separate occasions in 2021, Hunter submitted falsified medical records for reimbursement to AFLAC insurance. Suarez credited the Insurance Fraud Unit with the investigation and arrest.

AG: N.J. will probe if Twitch & Discord fail to moderate...