A Jersey City man was charged with sexually assaulting an 11-year-old boy that was in his care, Hudson County Prosecutor Esther Suarez said in a statement. 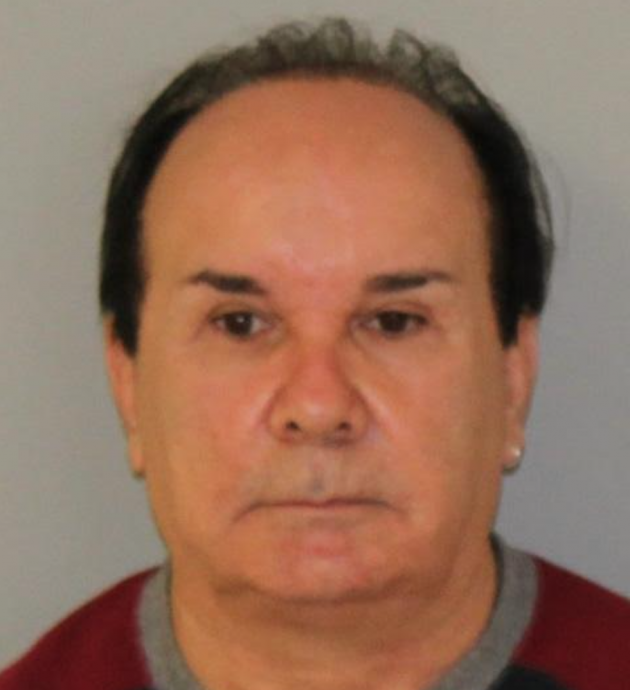 Leon Rueda, 63, of Jersey City, has been charged with endangering the welfare of a child and sexual assault, both second-degree crimes.

FBI sets up website for public to upload pics, videos, other...