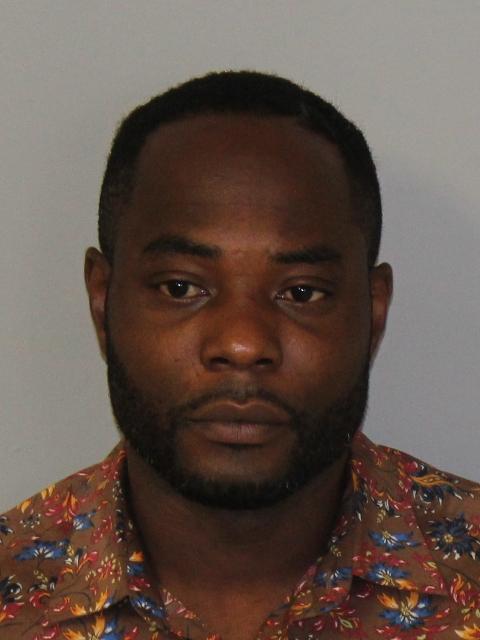 Earlier today, members of the Hudson County Prosecutor’s Office Special Victims Unit arrested Olumuyiwa Olumodeji, 35, of Bloomfield, on charges that he sexually assaulted a 24-year-old woman at a party on Manila Avenue in Jersey City on June 23rd, Suarez said in a statement.

Olumodeji was arrested at the prosecutor’s office in Jersey City shortly after 9:00 a.m. without incident.

Police: 9-year-old bicyclist hit by car while crossing the street in...