Following four-and-a-half hours of testimony from New Jersey Housing and Mortgage Finance Agency Chief of Staff Katie Brennan, what do you think the final conclusion will be after the special committee hearings are complete?Â 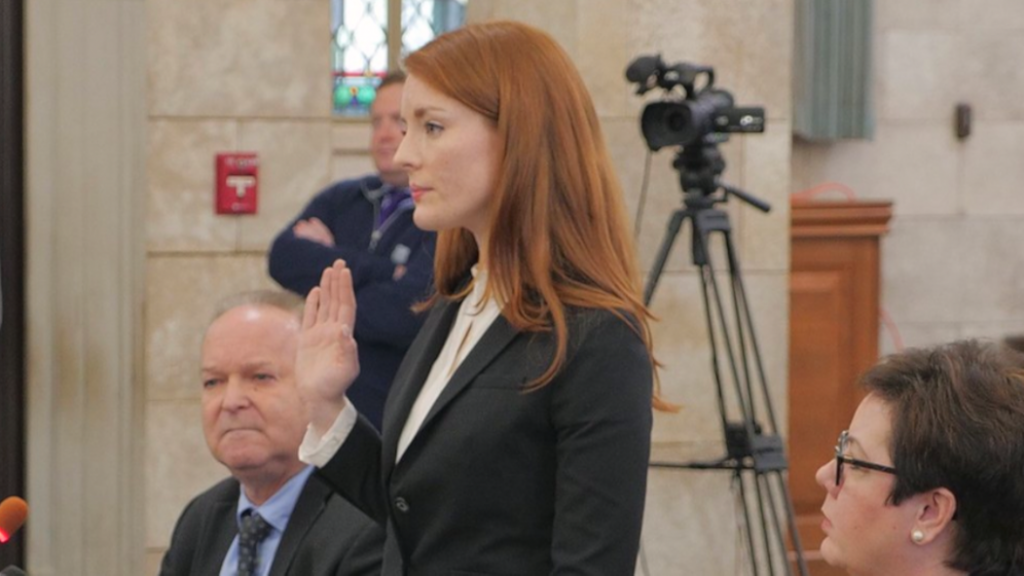 Brennan alleged in October that she was raped by Albert Alvarez, a top campaign staffer to then-Democratic gubernatorial candidate Phil Murphy, at her Jersey City home back in April 2017 – when she was a campaign volunteer for Murphy.

At yesterday’s hearing, the first of which where the special legislative committee is investigating the governor’s hiring practices (Alvarez is the former chief of the state Schools Development Authority).

“Somehow, it wasnâ€™t a priority to address my sexual assault … until it impacted them,â€ Brennan testified under oath.

Her sworn statements revealed that she told Justin Braz, a friend who ended up becoming Murphy’s deputy chief of staff, who months later spoke to counsel for Murphy’s transition team without mentioning Brennan’s name.

Another friend, Matt Platkin, now the governor’s chief counsel, was informed about the incident in March and seemingly led to Alvarez’s ouster from state government, Brennan testified, though she still felt justice was eluding her.

More details can be found in this report from NJ Politico.