A woman was arrested outside of the Lincoln Tunnel early this morning for driving through an EZPass without paying, causing police to discover she owed over $17,500 in unpaid tolls, police said. 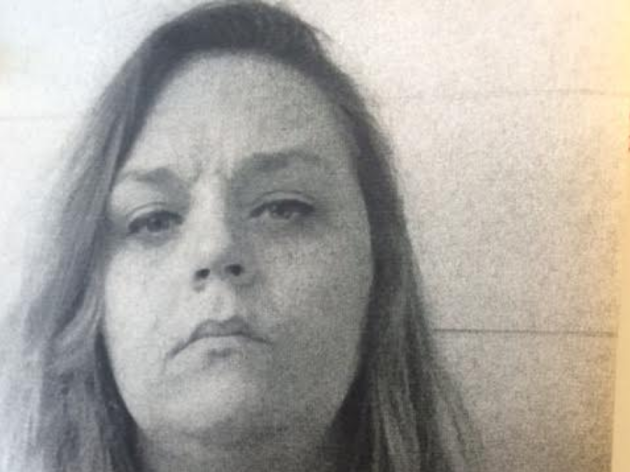 Tara Paczkowski, 33, of Old Bridge, was charged with theft of service and theft by unlawful taking, according to Port Authority police spokesman Joe Pentangelo.

At about 9:30 a.m. this morning, Paczkowski was seen by Port Authority police at the Lincoln Tunnel driving a 2014 Nissan east bound in a marked EZPass lane, officials said.

The suspect was pulled over for a toll violation after she passed through the EZPass lane without paying. Paczkowski did not have an EZPass account and police learned that she incurred violations amounting to over $17,500.00 in unpaid tolls and fees in 270 instances, authorities said.

As a result, the Nissan was impounded and the suspect was arrested, police said.

Jersey City man sentenced to 10 years after pleading guilty to...

Prosecutor: Jersey City man charged with murder of infant he was...