A Tennessee man was arrested in Secaucus with a semi-automatic weapon after police were informed that someone was trying to break into a house on Clarendon Street, authorities said. 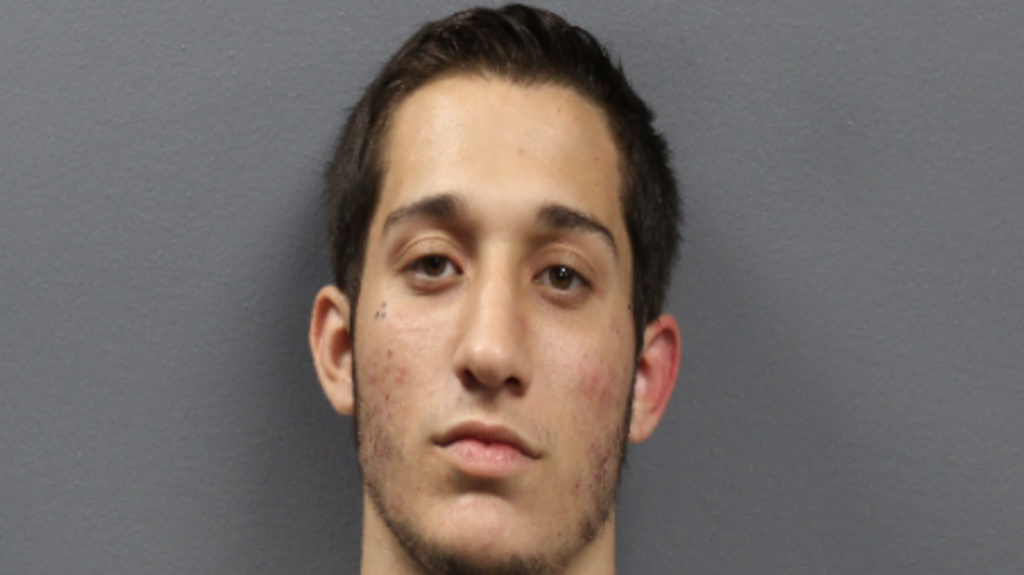 Adam Rodriguez, 20, of Nashville, Tennessee, was charged with possession of controlled dangerous substance (Xanax), unlawful possession of an assault firearm and possession of a large capacity magazine, according to Police Capt. Dennis Miller.

Yesterday at approximately 5:02 pm, a resident on the 300 block of Clarendon Street
informed police that a family member was attempting to break into”his home. When police
arrived, they detained Rodriguez, officials said.

During a protective sweep of the exterior of the residence, an abandoned backpack was located, which contained an Intratec TECH 9 assault firearm along with a 20-round capacity magazine, police said.

After further investigation and evidence gathered, it became known that the backpack and the assault firearm belonged to Rodriguez, who was subsequently arrested, authorities said.

He was also found in possession of suspected Xanax, at the time of his arrest and it was determined that no illegal entry was made into the home, officials said.