A man was taken to the Bayonne Medical Center after a St. Patrick’s Day brawl broke out at a local bar and spilled into the street, police said. 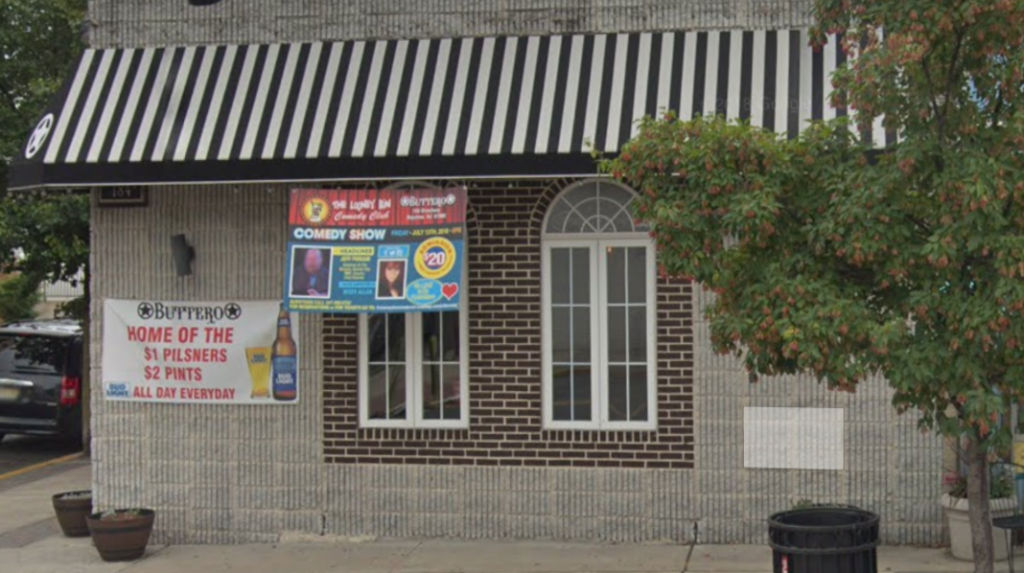 Yesterday around 6:58 p.m., officers responded to Dodge Street and Broadway on a report of a fight. Upon arrival, they observed a 27-year-old male victim lying on the sidewalk with facial and ankle injuries, authorities said.

Next to him was a 29-year-old female victim. The female victim reports that she was involved in a physical altercation inside of the restroom of Buttero Bar and Restaurant, which then continued outside of the establishment, officials said.

While outside, the actor punched the female victim several times in the face and threw her to the ground. It was at this time that the male victim attempted to intervene.

While attempting to break up the fight, the male victim was assaulted by a group of males who then fled the area.

The female victim reported no injuries and the male victim was transported to the Bayonne Medical Center for treatment.

No arrests have been made and the matter remains under investigation, police said. 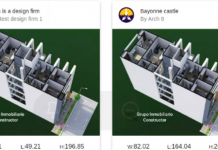