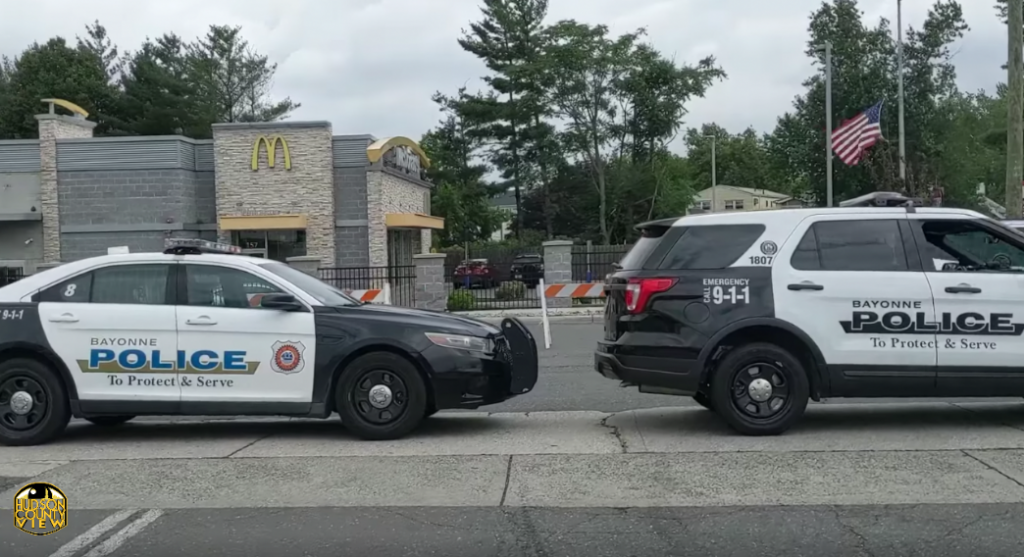 Armien Purcell, 43, of Bayonne, was charged with disorderly conduct and resisting arrest, according to Police Capt. Eric Amato.

Purcell was taken into custody at from his residence around 12:16 a.m. Tuesday morning. Officers responded there on a report of a dispute.

During the on-scene investigation, it was learned that Purcell was intoxicated and acting belligerently toward an acquaintance with whom he resides.

During the investigation, Purcell repeatedly yelled obscenities and flailed his arms towards the officers causing area residents to exit their apartments to inquire about the noise.

At this point, Purcell was advised that he was under arrest for disorderly conduct. As the officers attempted to handcuff Purcell, he flexed his arms, refused to be handcuffed, and took a fighting stance while threatening to harm the officers.

Despite his resistance, officers were able to place Purcell into handcuffs and take him into custody, authorities said.