A Bayonne man used a metal rod from a fence as a weapon, using it to keep the Walgreens store manager from apprehending him after he shoplifted from the store before eventually getting arrested, police said. 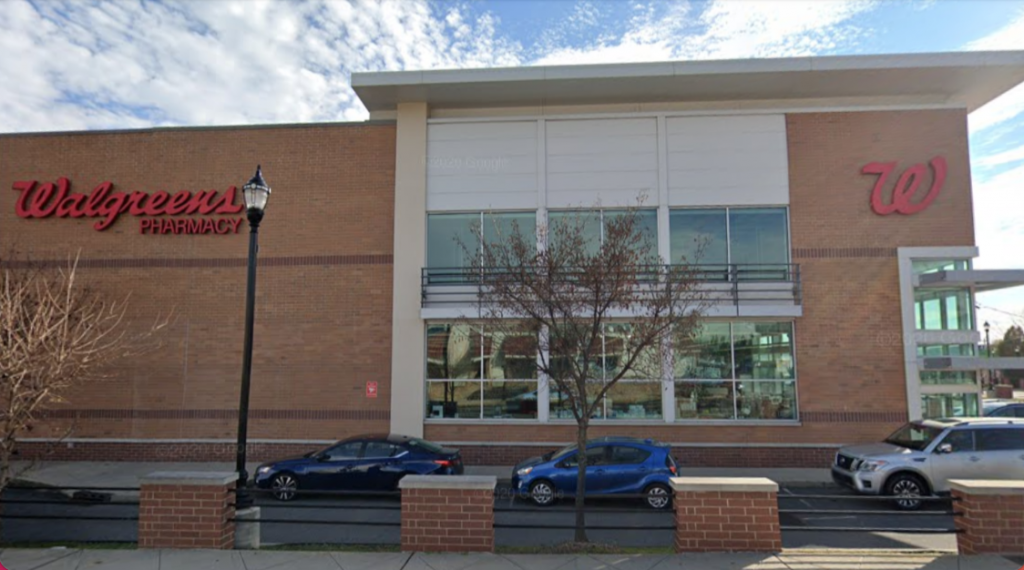 Santana was taken into custody at about 10:41 a.m. yesterday from the area of Garfield Avenue and City Line after being identified as the actor of a robbery that had just been reported by employees of Walgreens , located at 1080 Broadway.

According to the store manager, as an employee approached Santana to ask him to leave the store, knowing that he had shoplifted from the store in the past, Santana tried to punch him but did not connect.

He then fled the store with shoplifted items and the victim notified the store manager. As the manager opened the rear door to ascertain if Santana was there, he appeared and armed himself with a metal rod from a nearby gate.

Santana then proceeded to swing the weapon at the manager but again did not connect. As he fled the area, the manager followed and notified the police.

Arriving officers were able to locate Santana in the area of City Line and Garfield Avenue where he was positively identified as the actor and arrested.

Santana was found to be in possession of $83.44 worth of shoplifted merchandise, narcotic paraphernalia, and two hypodermic syringes. The metal rod was also located and collected as evidence and no injuries were reported, authorities said.

UPDATED: ‘Elderly couple’ dies in fire at 3 Islandview Court in...