A Bayonne man was arrested early yesterday morning after being caught trespassing inside a restaurant, with police later determining he’d used bolt cutters to break into the basement of the establishment. 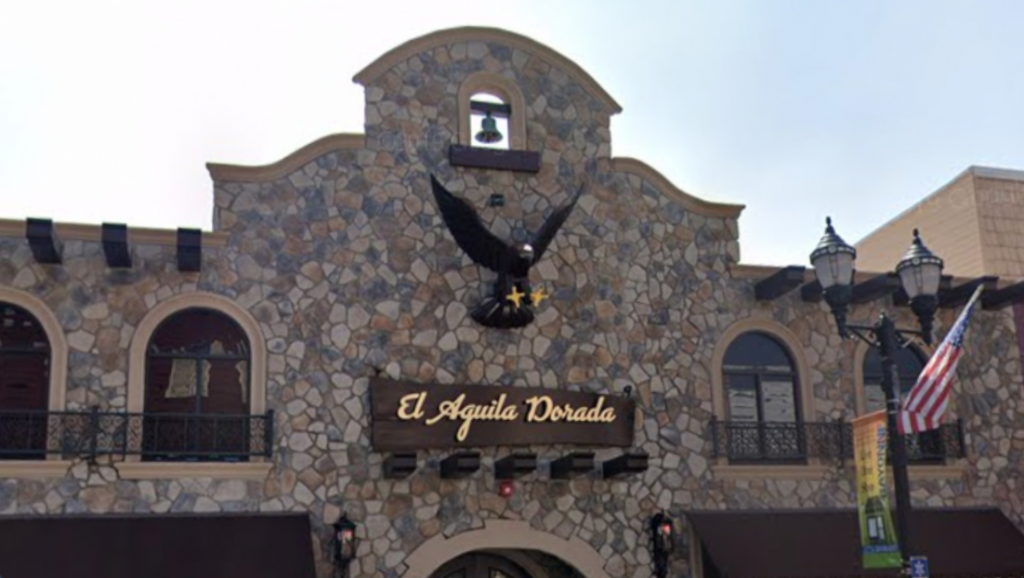 Healy was taken into custody around 12:17 a.m. from El Aguila Dorada restaurant, located at 412 Broadway, officers patrolling the area of 19th Street and Broadway observed a man standing in the doorway of 414 Broadway.

As the officers positioned their vehicle to ascertain what Healy was doing, they observed him enter the basement access door of 412 Broadway located on the sidewalk in front of the restaurant.

At this time, police immediately notified police dispatch of their observations and made entry into the basement to investigate. Inside of the restaurant, officers cleared the basement and made their way upstairs to the main floor to continue their search.

Once upstairs, officers observed Healy standing behind the bar and proceeded to place him under arrest. Healy resisted arrest by laying on his hands and tensing up in an effort to not be handcuffed. After a brief struggle, Healy was placed into custody.

The search of Healy incident to arrest led to the recovery of a utility knife and flashlight.
Officers also located a bag on the floor that they observed Healy carrying and determined that it contained additional burglar tools, authorities said.

As the officers conducted a canvass of the outside of the establishment, they discovered that the basement doors had the lock cut and removed and also located bolt cutters in an adjacent alleyway.

The cut lock was also discovered in the area. During the arrest process, Healy was also identified as the actor of and charged with three additional past burglary/theft incidents at the same location reported on May 21st, May 23rd, and May 26th, officials said.