An 89-year-old woman has died from head trauma and other injuries sustained by getting hit by a car while crossing the street in Hoboken on Friday and the driver has been charged with death by auto, according to Hoboken Police Chief Kenneth Ferrante. 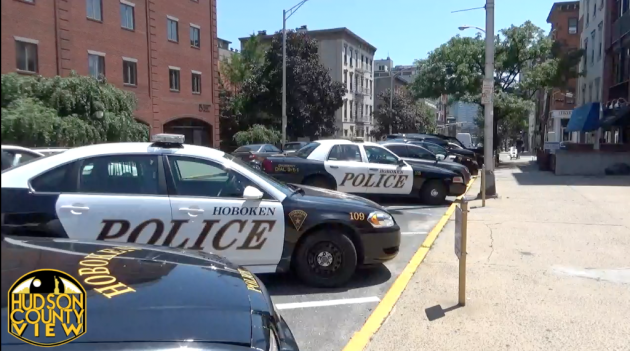 The driver, who Ferrante said he could not identify today since the Hudson County Sheriff’s Office and the Hudson County Prosecutor’s Office have taken over the case in light of the death by auto charge, stopped and assisted the woman until police arrived – claiming he did not see the woman in the crosswalk.

Additionally, the driver was initially issued a motor vehicle summons for failing to yield to a pedestrian and the woman was being treated at the Jersey City Medical Center-Barnabas Health, the initial release said.

Ferrante told Hudson County View this afternoon that the woman passed away from her injuries on Friday evening and her funeral service is scheduled for Wednesday.

Furthermore, Ferrante added that the Hudson County Sheriff’s and Hoboken Police Department’s Traffic Bureaus did a scene reconstruction of the incident yesterday at 7:30 a.m.

Jersey City man coughed on Montvale cops while being arrested, claimed to have COIVD-19

Police: Man caught with unlicensed shotgun, 175 rounds of ammo in...