An 18-year-old woman was ejected from her vehicle, which overturned after striking the divider on Tonnelle Avenue, somehow managing to only suffer minor injuries, police said. 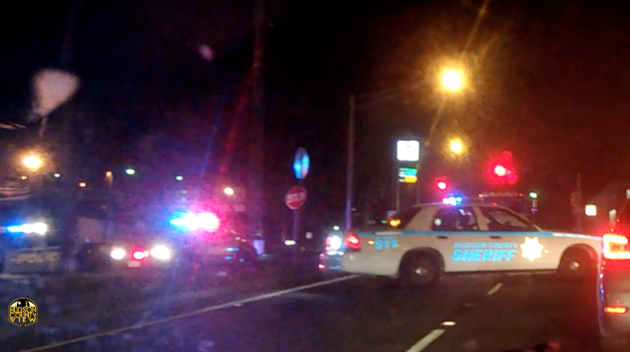 The driver, 18, of Paterson, was ejected from her 2000 Mercury Mountaineer during the crash, which occurred in the right southbound lane near 2600 Tonnelle Ave. and suffered a “heavy laceration on the forehead,” authorities said.

She and the two passengers, 24 and 25, respectively, in the vehicle were transported to the Jersey City Medical Center-Barnabas Health for treatment and have already been released, officials said.

The driver has not been issued any charges or summonses at this time and the Hudson County Sheriff’s Office also responded to the accident, police said.