A 63-year-old woman is in stable condition after being struck by a minivan, which threw her 30 feet, while crossing the street in Union City yesterday afternoon, Hudson County Sheriff Frank Schillari announced.Â 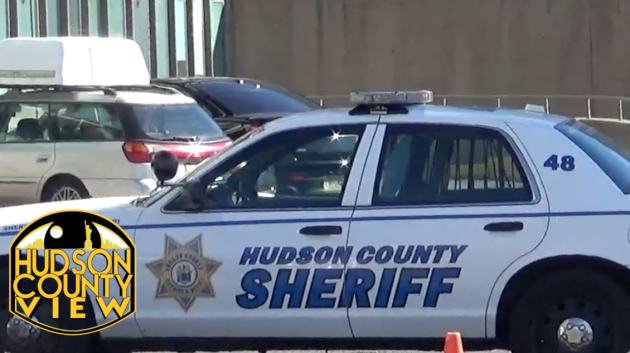 Union City Police and Hudson County Sheriff’s officers responded to the intersection of Paterson Plank and Secaucus Roads in Union City for a pedestrian struck by a van at 3:22 p.m., Schillari said in a statement.

The 63-year-old Union City Â woman was crossing Paterson Plank Road when she was struck by a 2001 blue Chrysler minivan, prompting the driver, Jamaira Estrada, 40, also of Union City, to stop and call 911, police said.

The woman was thrown approximately 30 feet after being struck and police found her lying in the road, still conscious, but in pain, authorities said.

She was transported to the Jersey City medical center and was initially listed in serious condition, but has since been stabilized. The Union City resident suffered injuries to her face, arms, legs and hip and remains in the Intensive Car Unit (ICU) pending surgery to her hip, officials said.

Sheriff’s Crash Investigators have determined that the woman was within the crosswalk, but may have been crossing against the light, police said.

“Investigators are reviewing video footage from nearby security cameras and have also interviewed witnesses; the crash is still under investigation at this time,” Schillari added.

Prosecutor: West Virginia man arrested in Weehawken after being caught with...