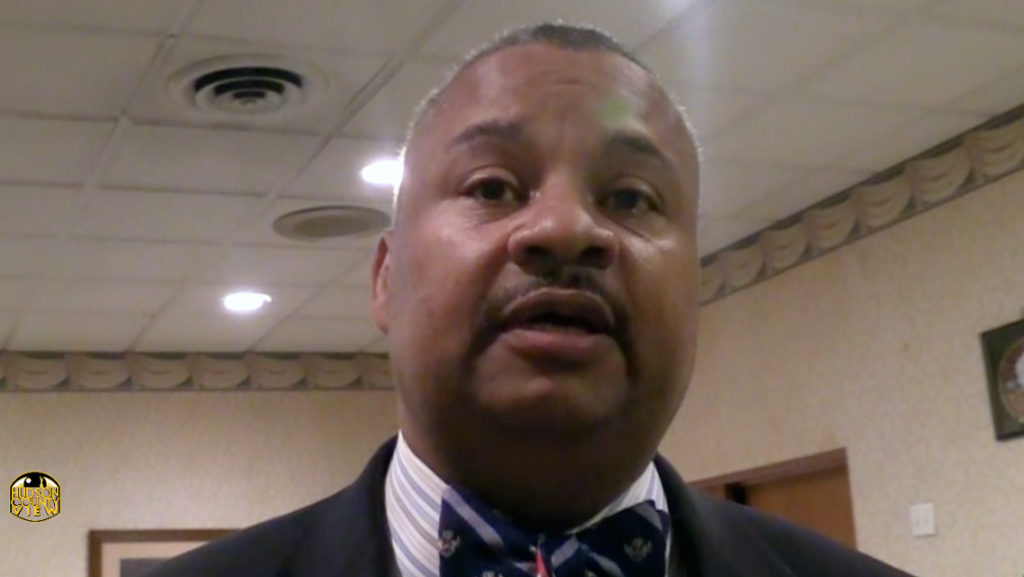 “I have had the pleasure of working with Senator Scutari for years and found him to be a dedicated public servant, thoughtful and open to new ideas,” Payne, whose district includes parts of Union County – which Scutari represents – said in a statement.

“He has been an effective leader of the Senate Judiciary Committee. I believe his years of service representing Union County have really helped to prepare him to be a good leader of the state Senate.”

While outgoing Senate President Steve Sweeney (D-3) did not concede his stunning upset to Republican Edward Durr until yesterday, Senate Democrats had gotten behind the idea of Scutari being his successor on Friday, as the New Jersey Globe first reported.

Black and Latino leaders called on Senate Democrats to name the first Senate president of color, with state Senator Nia Gill (D-34) throwing her name in the ring the following day.

Gill finished in third place in the 2012 primary for the 10th District Congressional seat, which Payne won handily with 60 percent of the vote.

Oakley, who is looking to unseat Payne in the June 2022 primary, exclaimed that he “sold us out” by supporting a “party boss” over Gill.

“His decision to support Sen. Scutari shows that he’ll always choose the party bosses over the demands of progressives and Black & Brown communities. If the three most powerful elected officials in Trenton remain white men, it’s the fault of corrupt politicians like Donald Payne Jr.,” she asserted.

“It’s time for New Jersey Democrats to recognize that Black and Brown people are continuously tokenized and systematically cut out of the political process. I’m glad progressives are fighting to change the tragic status quo and I’m incredibly disappointed — and not surprised — that Congressman Payne is siding with white party bosses.”

As of this writing, Scutari is still heavily to have the votes to get the nod for Senate president tomorrow.

Should that be the case, two of Hudson County’s state Senators will have new titles as well: Brian Stack (D-33), also the Union City mayor, would become the Senate Judiciary Chair and  Sandra Cunningham (D-31) would be the Senate President Pro-Tempore.