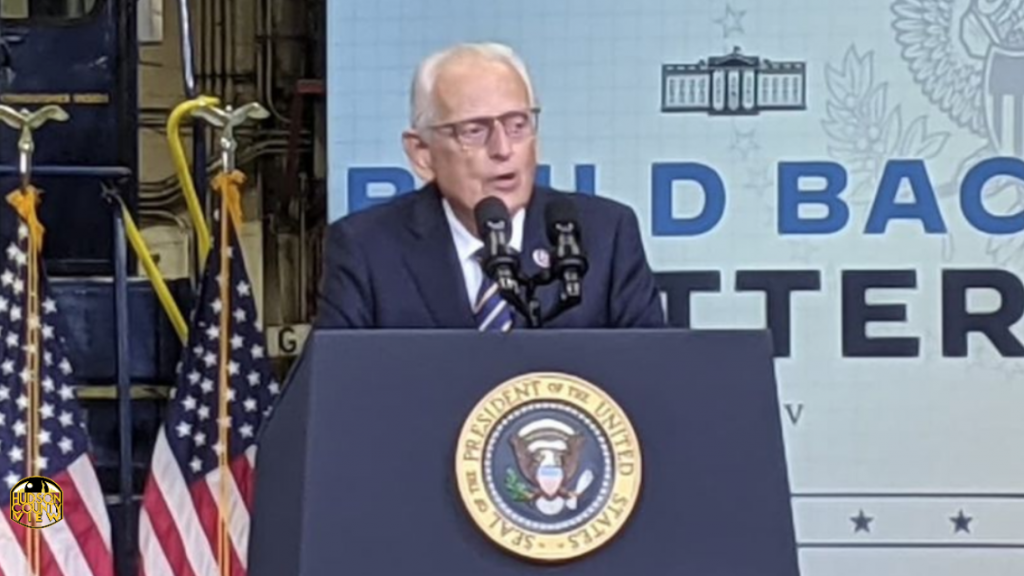 “The latest systemic delays at the Post Office represent much more than a mere nuisance. These postal problems threaten to delay paychecks, vital provisions, life-saving medicines, and even Americans’ tax refunds,” Pascrell, the chair of the House Ways and Means Subcommittee on Oversight, said in a statement.

“Although tax season is months away, we must prepare now for how higher costs and slower service will impact the IRS and American taxpayers. There can be no excuse for refunds or filings to be adversely impacted. Meanwhile, I continue to urge full replacement of the failed leadership at the head of the Post Office – starting with Louis DeJoy.”

Pascrell has regularly made an effort to hold the USPS accountable during this mail crisis.

On May 21st of last year, he wrote to USPS Inspector General Tammy Whitcomb demanding an investigation of turmoil at the USPS, stemming from a pattern of interference engineered by the Trump administration in its efforts to destabilize the post office.

Then on August 14th, 2020 Pascrell became the first member of Congress to call for Postmaster General Louis DeJoy and former President Donald Trump (R) to be investigated by a state criminal grand jury for their dismantling of the Post Office.

Two months later, Pascrell asserted that a USPS Inspector General report showed “destruction and corruption” by the Trump administration, a claim they denied.

“The Subcommittee on Oversight of the Committee on Ways and Means is trying to determine the impact of the new standards, which include increased time-in-transit standards, on the IRS and would appreciate your answers,” Pascrell said in the letter.

“To what extent will delayed mail delivery impact the IRS (please include any estimates related to the expected delays), and what options, if any, are under consideration by the IRS to address potential delays?”

At the beginning of the year, Pascrell led the charge in asking President Joe Biden (D) to fire the entire Postal Board of Governors, with Biden issuing three new nominees in Febrauary.