U.S. Reps. Bill Pascrell (D-9), Mikie Sherrill (D-11), and Albio Sires (D-8) are calling for a federal probe for mail abandoned in North Jersey in light of criminal charges being issued against a U.S. Postal Service worker for such an act. 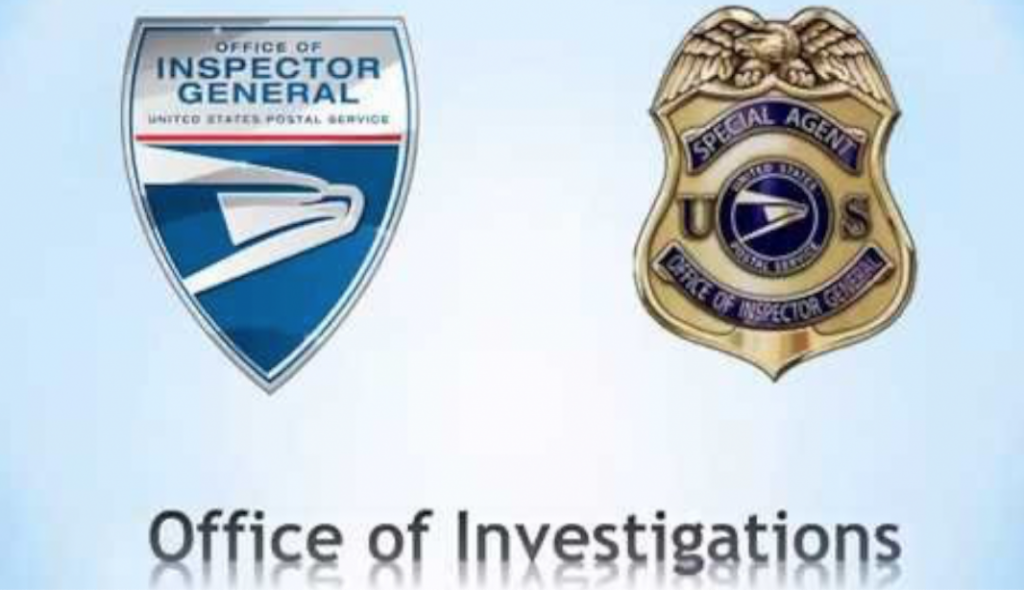 “As you investigate the dumped mail in North Arlington, we ask that you determine whether there is a connection to other mail delivery issues that have plagued our constituents this year,” the three congress members wrote to U.S. Postal Service Inspector General Tammy Whitcomb today.

“Further, we ask you probe the USPS for the selective enforcement of blocking democratically elected representatives from conducting oversight of mail facilities ahead of the national election.”

Earlier today, the U.S. Attorney’s Office revealed that a USPS worker from Kearny trashed 1,875 pieces of mail that were supposed to be delivered in West Orange, including 99 vote-by-mail ballots.

This is not the first occurrence of ballots being carelessly discarded this year.

On April 25th, mail, including ballots for municipal elections, was discovered dumped in several apartment building lobbies across Bellville. Then, on May 5, stacks of ballots were similarly left strewn across the floor of apartment lobbies in Paterson.

The trio also asked the inspector general to investigate the USPS illegally blocking them from inspecting the Dominick V. Daniels Processing and Distribution Center in Kearny, erroneously asserting that congressional oversight of postal facilities cannot occur near an election

Pascrell points out that he visited the Daniels facility weeks before the 2018 midterm elections unimpeded.

With New Jersey conducting its first-ever all vote-by-mail general election, the Congress members also wrote that they want to be certain of USPS’s capability to carry out its duties free of political interference.

“It is essential USPS maintain transparency and allow for oversight by democratically elected representatives of the people,” they concluded.