In an editorial, New Jersey Republican Committeeman Joshua Sotomayor Einstein explained why he believes the Democratic party “is not an honest entity.” 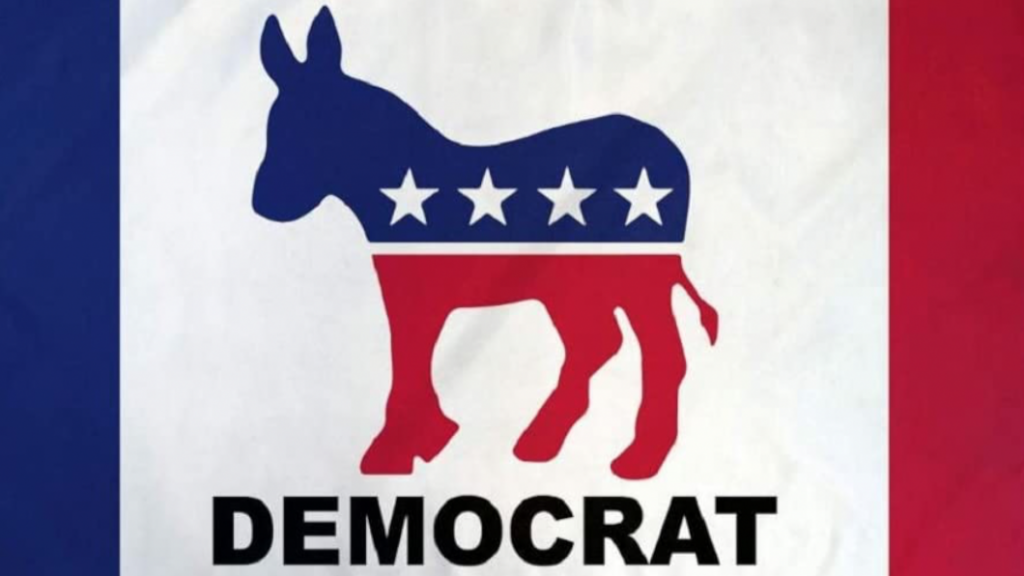 The agitation propaganda written by Hudson County Democratic Committeeman Mike O’Connor, in which he slanders Hoboken Municipal Republican Committee Chairman Chris Carbine as racist is part, and illustrative, of the unintentionally hilarious but bigoted left-wing talking points now being advocated by a Democrat Party that has lost its way.

Not only does O’Connor fail to cite any evidence to support his slanderous claim (because he cannot), but he engages in the inane implication that critiquing Kamala Harris’ abysmal record is forbidden.

Though Harris’ race and sex are clearly why she was selected by a Biden campaign desperate to make any case to voters, including by playing the classic left-wing identity politics cards, to posit (even by implication) that one’s ethnicity or sex makes one immune to criticism is by definition racist and sexist.

Moreover, extremist Democrats should have learned from the last presidential election, that condemning those who dissent from a cult-like orthodoxy results in the thousands of voters in swing states who once (or even twice) voted Obama flipping to Trump.

The futility and bigotry of identity politics has been proven repeatedly, but O’Connor, the institutionally corrupt Hudson County Democratic Committee he represents, and the far-left Democrat leadership have not gotten the memo.

O’Connor states that “while millions of Americans are sick and out of work, Mr. Carbine’s party leader spends his time airing petty grievances,” as if President Trump had not, prior to Covid-19, grown the economy and brought back U.S. manufacturing at a rate and in a way former President Obama said required “a magic wand.”

O’Connor and the Hudson County Democratic Organization he represents may be ignorant of the fact that main street America was adding jobs, increasing wealth, and building a
better future due to the economic and foreign policy successes of President Donald Trump.

But the American people are not as forgetful.

Whether O’Connor’s laughable but slanderous attempt at dog whistle politics; Hudson Democrat Chair DeGise’s unwillingness to debate; Senator Menendez’s pretend anger at Trump’s backing of safe in- person elections supported by CDC Dr. Fauci; or Democrat attempts to hide Harris’ record of attempting to keep non-violent prisoners, trusted to do out-of-prison park clean up and firefighting, in prison longer than the court determined was needed – the evidence proves the Democrat Party, in most of its leadership and its organizations, is not an honest entity.

O’Connor may be the latest and most local evidence of Democrat dishonesty but he is far from the only example, nor likely the last.

Sires, Menendez pay tribute to Ruth Bader Ginsberg: She ‘was the very best of us’