In an editorial, Jersey City Councilman-at-Large Rolando Lavarro says the city’s planned audit of all 178 active payment in lieu of taxes (PILOT) agreements is only necessary due to internal mismanagement. 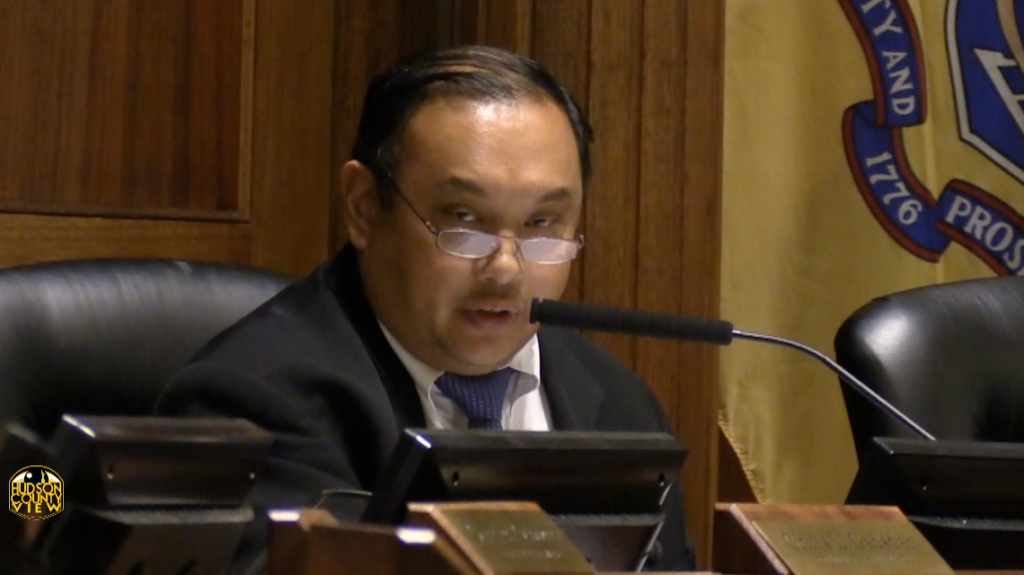 â€œEnforcing tax abatements is a priority for my administration and the rest of our taxpayers
deserve nothing less,â€ proclaimed Mayor Fulop in September 2013, three months after being sworn in as Jersey Cityâ€™s mayor.

Fast-forward to February 2020, Fulop proclaims the City will audit 178 active abatements. All of this begs the question: Has the Fulop administration been enforcing tax abatements or not?

When the mayor took office in 2013, the Fulop spin machine boasted that they demanded $2.3M from a developer in excess profits, wagging his finger and scolding the prior administration for failing to review developersâ€™ annual audited financial statements, which the Healy administration promptly disputed.

It all made for good political theater at the time.

Knowing this history, the mayorâ€™s announcement to audit 178 tax abatements could be described as wellâ€¦ hypocritical. To be perfectly clear, yes, we should audit all of Jersey Cityâ€™s tax abatements.

Start with developers who received abatements and contributed millions to the Fulop-linked Coalition for Progress PAC.

However, the mayorâ€™s call for an audit is a sleight of hand, creating the illusion that he is the lone savior of our public schoolsâ€™ budget woes by â€œfindingâ€ lost tax dollars, covering up years of neglect and mismanagement.

What you may not know is that your tax dollars have been paying for a tax collector to review abatements, but that hasnâ€™t happened for some years now.

On December 14, 2014, the city council authorized the Fulop administrationâ€™s request to increase the tax collectorâ€™s annual salary by $10,000, compensation for the added responsibility of monitoring tax abatements.

The tax collector at the time, Maureen Cosgrove, identified millions in underpayments from
developers during the Fulop administration and before.

But when Ms. Cosgrove retired in October 2016, taking 30 years of experience with her, the responsibility of auditing tax abatements fell by the wayside.

Ms. Cosgroveâ€™s replacement was approved as tax collector in early 2017Â  but served for
a little more than a year before being terminated, then sued the city for her termination.

At a critical period of collecting the payroll tax, the next tax collector appointee came before the Council in February 2019 after â€œan exhaustive searchâ€ despite The Jersey Journal citing a 2016 report by the state Commission of Investigation that revealed questionable actions of nepotism.

The administration withdrew the appointment; reintroduced it to the council a month later before withdrawing it again; and finally concluded with this individual resigning abruptly after serving a few months.

On top of Ms. Cosgroveâ€™s retirement, the city lost three highly qualified professionals in the tax office with over 60 years of experience among them.

Regrettably, all this turmoil has resulted in good employees feeling undervalued, underappreciated and overworkedâ€¦ and guess what?

Abatements havenâ€™t been audited despite prior boasts and promises.

It should also be noted that the council attempted to exercise its authority to provide checks and balances.

In budget hearings and council meetings since 2017, Councilman Yun has asked administration officials if the audit of excess profits was being conducted, an exhortation echoed by me and Councilman Solomon.

What did we get? False assurances, empty rhetoric and wasted tax dollars, followed by splashy headlines attempting to mask mismanagement.

Whatâ€™s the impact of this neglect, mismanagement and misinformation campaign?

Quoting Mayor Fulop from 2013, the City has lost out on â€œtax dollars that could be used to put cops on the street, fund recreation programs, pave roads, or simply lower the amount of taxes paid by our residents.â€

I should also add that those tax dollars could have already been used to fund our schools.

This new audit may very likely uncover significant lost abatement dollars. If it does, expect this mayor to claim another â€œvictoryâ€ as he single-handedly â€œsaves the day.â€

These sleight of hand tricks have been ongoing for years and the administration is hoping we donâ€™t catch on to them; but he continues to underestimate the people of Jersey City.

The city will now try its hand with a third tax collector in a period of three years – approved by the city council at our January 23, 2020 meeting.

I hope these changes reverse years of neglect and mismanagement.

But if it shouldnâ€™t, Iâ€™ll quote Mayor Fulop in 2013, saying that the â€œfailure to collect this money is unacceptable and we are going to hold these developers accountable.â€

And we should all hold Mayor Fulop accountable too.