On the 50th anniversary of the Stonewall Riots, Hoboken 1st Ward Councilman Mike DeFusco is donating $4,000 to the local Democratic committee’s LGBTQ caucus, two days after his political opponent called on him to return contributions linked to Frank Raia. 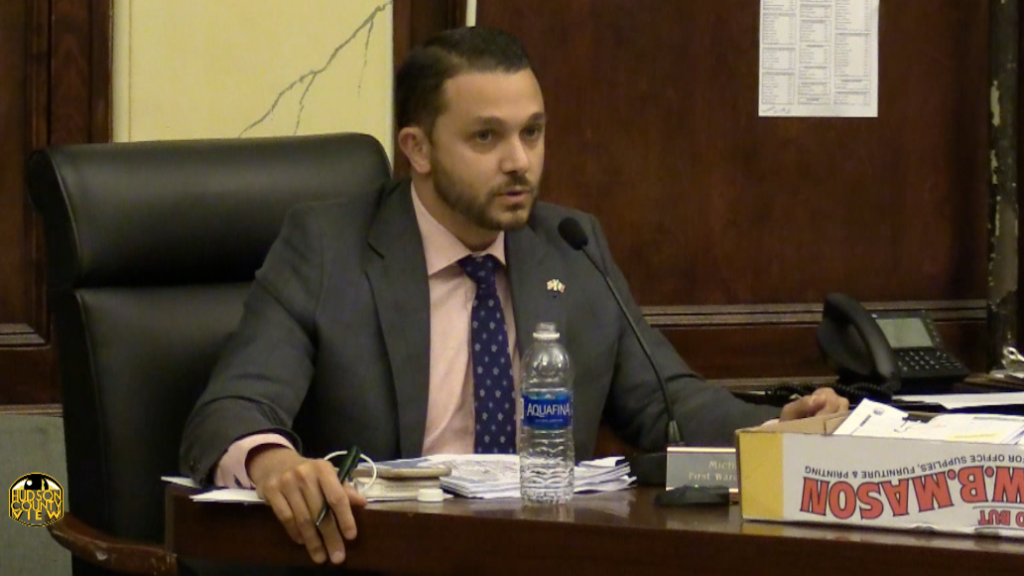 “The Stonewall Riots were a defining moment in American history because it marked the beginning of the modern day push for equality in the LGBTQ+ community,â€ DeFusco said in a statement. â€œFifty years ago to the day, brave men and women stood up for equality, they stood for love.”

“Thatâ€™s why today I am standing up for what I believe in by continuing this historic conversation about love and inclusiveness. I am so incredibly proud of the progress we have made here in Hoboken, but there is so much more that needs to be done for us to achieve true equality. The donation Iâ€™ve made to the LGBTQ+ Caucus will allow the organization to continue working with local governments to promote equality and embrace individuality.â€

DeFusco is the chair of the HCDO caucus and they hosted a “Drag Queen Story Hour” in early June to kickoff Pride month.

On Wednesday, the day after Hoboken politico Frank Raia was convicted of vote-by-mail fraud in connection to the 2013 municipal elections, 1st Ward council candidate Migdalia Pagan-Milano called on DeFusco to return $9,400: $5,400 from Raia directly and $4,000 from a related LLC.

Additionally, campaign finance records show that Raia had contributed to prominent New Jersey Democrats including Gov. Phil Murphy about a month before he was elected.

Furthermore, DeFusco’s latest announcement comes a day after Mayor Ravi Bhalla, who once called Raia “an asset to the City of Hoboken” back when he was a councilman in 2016, chided his political adversary for not returning the full $9,400 all at once in a mass email.

“While he did return the contributions Raia – one of his largest contributors – made personally, DeFusco is keeping the $4,000 Raia gave him through one of his limited liability corporations, attempting to argue that money given by Raia through his business somehow doesnâ€™t count,” Bhalla wrote.

“This is an argument that fools no one – and sends precisely the wrong message. It is long-past time that we made a clean break with the corrupt politics of our past. That is what we should demand from all of our elected officials.”

Editor’s note: This story was updated to show that the Jubilee Center was the recipient of one of the donations from the DeFusco campaign.

Zimmer, Garcia, Romano reflect on what got Hoboken through Hurricane Sandy

Woman in her 80s is first Hudson County resident to die...