The Northeast Regional Council of Carpenters has endorsed former state Assemblyman Jason O’Donnell to be the next mayor of Bayonne.Â 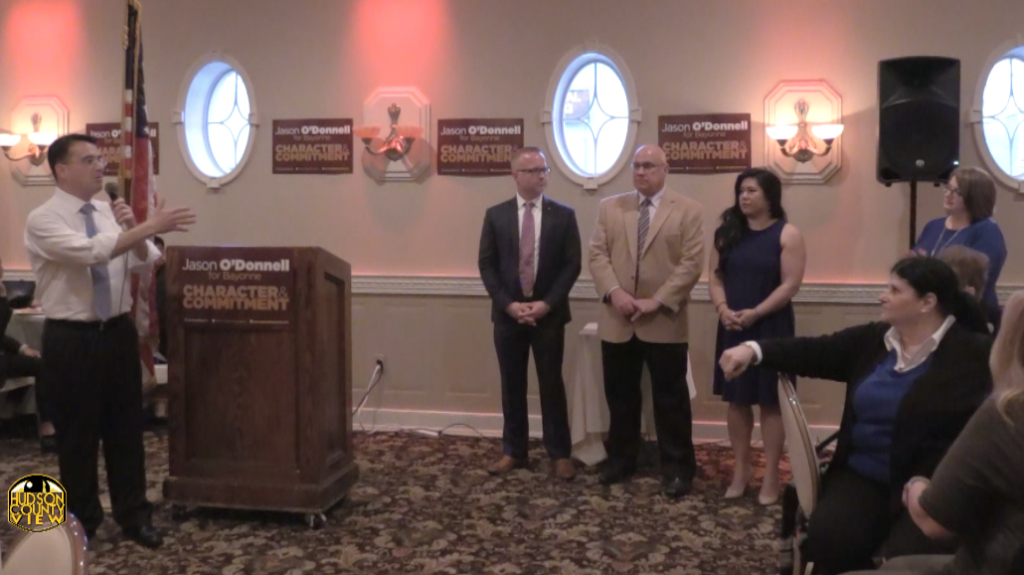 â€œWe are pleased to endorse Jason Oâ€™Donnellâ€™s election bid for Mayor of Bayonne and will fully support his campaign through get out the vote efforts,â€ NRCC Executive Secretary-
Treasurer John Ballantyne said in a statement.

â€œJason Oâ€™Donnell believes in supporting strong workersâ€™ rights and we look forward to
working with him when heâ€™s elected as the Mayor of Bayonne.â€

With Election Day just one week away, O’Donnell said he felt the late endorsement was a solid indicator of good things to come.

â€œThe Carpenters and Local 253 play a critical role in our community and in communities throughout the state and knowing that we have received their endorsement with Election Day right around the corner is another strong indicator of the momentum of our campaign,â€ added Oâ€™Donnell.

â€œUnlike Mayor Davis and his Council Team, we will always make sure good- paying Bayonne jobs go to Bayonne residents and that any big development project undertaken in an Oâ€™Donnell Administration will be carefully planned, built in a place that doesnâ€™t tax our already overburdened communities and infrastructure and has Project Labor Agreements.â€

The challenger has gone after Mayor Jimmy Davis on countless occasions due to the dozens of tax breaks his administration has given out to developers, though the incumbent has countered that this was the fiscally responsible thing to do.

Davis, O’Donnell and independent challenger Dr. Mitchell Brown are all seeking the mayor’s seat on May 8th.

Bayonne man who fled the scene of fatal accident sentenced to...