The New Jersey Board of Nursing permanently revoked the certified home health aide license of a North Bergen woman who pled guilty to endangering a 90-year-old patient. 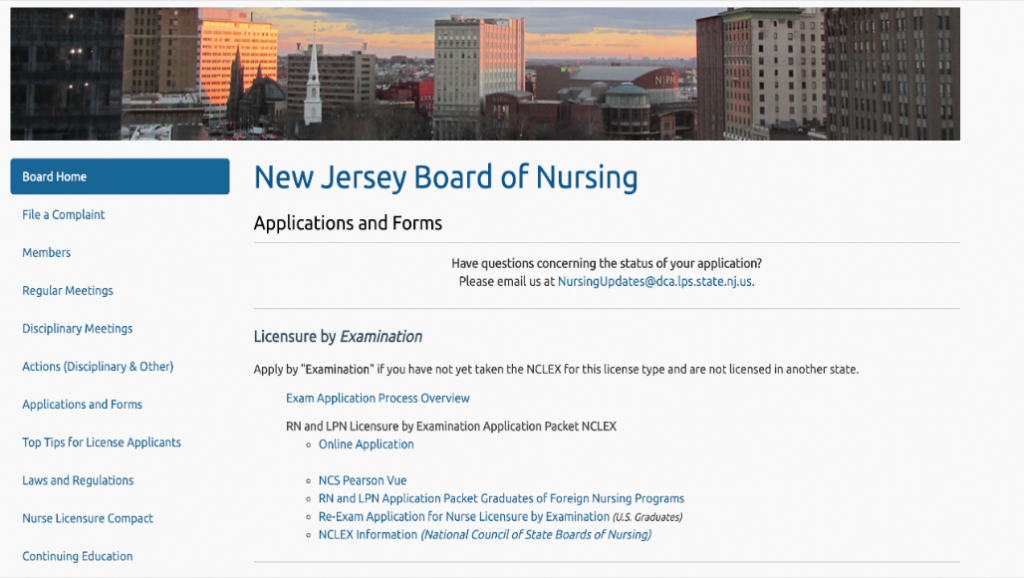 Emma Llanes, 57, of North Bergen, had her certification permanently revoked on May 21st after she pled guilty to endangering another person in connection with her mistreatment of a 90-year-old bedridden patient she cared for in the woman’s Clifton home.

Llanes was arrested in May 2019 as a result of incriminating video showing her slapping the elderly woman’s legs, grabbing her by the neck and shoving her head forward, and along with other instances of mistreatment.

The footage was captured by a hidden camera the victim’s family borrowed from Division’s Safe Care Cam program.

He is one of eight CHHA’s sanctioned by the NJBN this year as the state Division of Consumer Affairs reviews how its 51 professional boards  – which oversee approximately 720,000 active licensed professionals, from accountants and doctors to plumbers and veterinarians – address allegations involving the sexual misconduct and abuse of licensees and applicants.

The review will include evaluations of whether boards should ask additional questions on license applications, how boards approach investigations and discipline, and how boards engage with complainants alleging sexual misconduct and abuse by a licensee or applicant.

“It’s an egregious abuse of trust when any licensee sexually preys on a patient or client, but it is especially heinous when the victim is an elderly individual under their care,” Attorney General Gurbir Grewal said in a statement.

“It is to protect victims in cases like these that we are committed to undertaking this review of how professional and occupational licensing boards handle allegations of sexual misconduct and abuse,” added Acting Director of the Division of Consumer Affairs Paul R. Rodriguez.