A former director at the North Bergen Housing Authority alleges in a lawsuit that she was fired after reporting multiple instances of corruption to NBC, who is in the midst of running a long-term expose series on the NBHA. 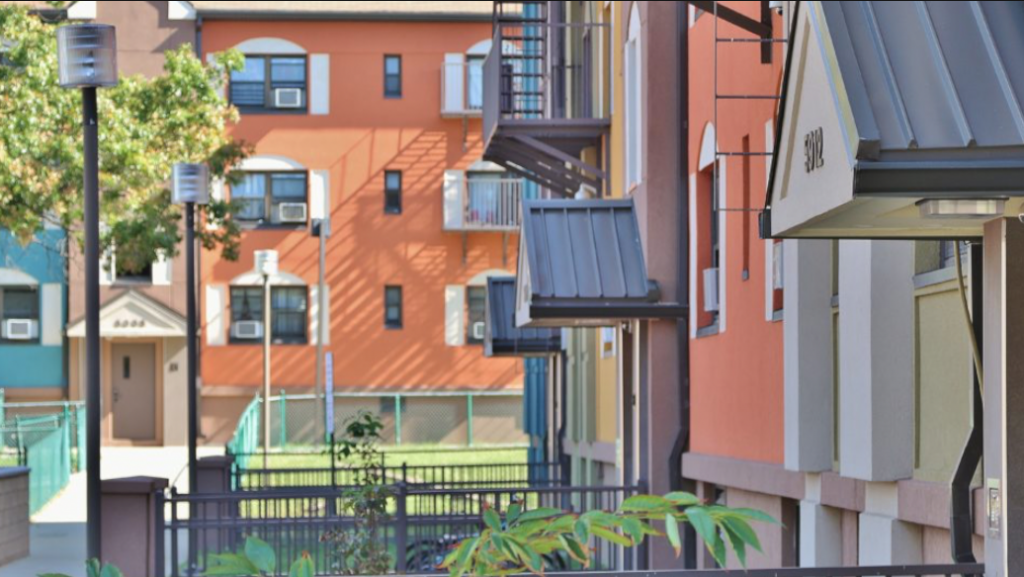 Carleen Earl, a former acting executive director and section 8 coordinator at the NBHA, alleges through her attorney Mario Blanch that “all employees of the NBHA are mandated to buy tickets to support [state Senator/Mayor] Nicholas Sacco fundraising events and to attend said fundraising events.”

Earl also claims that while still the acting executive director in 2015, she was passed over to lead the federally funded agency for failing to attend a Sacco fundraiser she had purchased a ticket for.

Furthermore, Earl alleges that tensions continued to rise in April 2015, about a month before Sacco faced off against Larry Wainstein in a heated battle for mayor, after she told Executive Director Gerald Sanzari – and others – that it was unlawful to only allow certain candidates to campaign at NBHA buildings.

Other instances of alleged corruption in the suit included the entire NBHA staff being told not to communicate via email since they could be subject to an Open Public Records Act request, as well as Sanzari holding an apartment for a friend until he got out of jail.

As only Hudson County View has reported, Earl testifiedÂ that that the agency had violated federal guidelines by charging legal fees and other costs to tenants that were being evicted in another case where Blanch, a close ally of Wainstein, was the attorney.

That case, filed on behalf of former NBHA employees Mary and Angelina Vavosa, was settled for $150,000.

Additionally, Earl states in the suit that Sanzari routinely skipped people on the housing list “to get political operatives into free public housing.”

Regarding the recent NBC I-Team investigation, Blanch writes that Earl had complained to Sanzari on many occasions that then-NBHA Security Director Geoff Santini had a no-show job.

Back in April, Santini was fired after a series of NBC stories indicated he had an extremely low-show job, with HCV first noting that the FBI was also investigating his animal control business.

Earl further states that the purchasing department authorized a number of federally funded perks for Santini including an SUV that cost over $40,000, police sirens, tinted windows and handcuffs.

The plaintiff also says that Santini utilized the vehicle to be Sacco’s personal chauffeur, a claim that has also been alleged by NBC.

As a result of reporting the aforementioned allegations of corruption to NBC, Earl was fired last month, as HCV first revealed. NBC followed by by reporting that six NBHA employees had been fired by the end of May.

Unrelated allegations near the end of the lawsuit claim that Sanzari often talked to Earl and other employees about his “sexual exploits,” even watching pornography in his office.

The suit, which also names Mark Tabakin and Rose Tubito – two lawyers independently investigating the NBHA – as defendants, says Earl is seeking compensatory and punitive damages, as well as, legal fees and costs and such other relief as the court deems just and equitable.

Louis Zayas, the attorney representing Santini, was dismissive of the entirety of Earl’s lawsuit.

“This is a disgruntled employee seeking retribution for being passed over as executive director who is clearly playing politics on behalf of Wainstein,” he said over the phone.

“My client’s employment contract allowed him to use the SUV 24/7 due to the unpredictable nature of his job and her allegations to the contrary are not only baseless, but defamatory.”

“We believe that this lawsuit has no merit and is clearly political in nature. The North Bergen Housing Authority will vigorously defend itself in this matter. Because this is pending litigation we have no further comment at this time,” he said in an email.

LETTER: Wainstein says it’s time to give Swibinski ‘a lesson in...