The man wanted for a North Bergen homicide, which left three others injured, was arrested in Pennsylvania after an unsuccessful stakeout outside a Union City apartment last night, officials said. 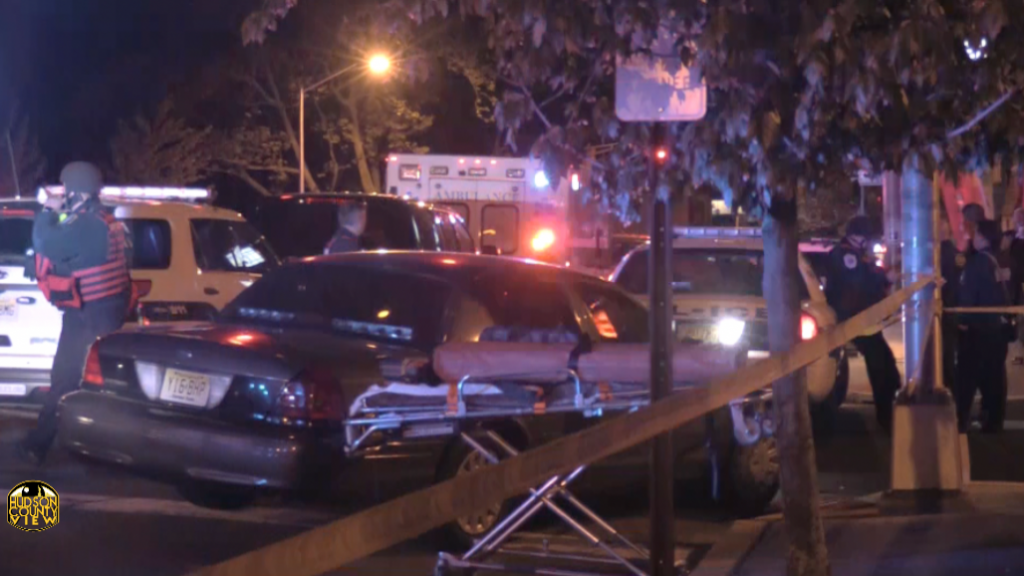 “Jonathan Haughey-Morales, the murder suspect wanted in the quadruple shooting in North Bergen on Sunday in which one victim has died, has been apprehended by local police in the Lehigh Valley area of Pennsylvania. More information to follow,” the Hudson County Prosecutor’s Office tweeted minutes ago.

Their announcement comes about 12 hours after first responders swarmed a Union City apartment near the intersection of John F. Kennedy Boulevard and 47th St.

While it was not clear what connection this location had to the suspect, but HCV arrived on the scene around 11 p.m., SWAT officers, along with other members of the Union City Police Department, as well as the Secaucus, West New York and North Bergen Police Departments were all on the scene.

Although rumors persisted that authorities were dealing with a hostage situation, that proved to be unfounded and no one ended up being arrested.

Haughy-Morales is suspected of fatally shooting a 40 year-old man, while injuring two other men and one woman, at 2033 46th St. early Sunday morning.

On Monday, a passing motorist contacted the South Whitehall Township Police Department in Pennsylvania after discovering a person on the side of the road in that municipality, Hudson County Prosecutor Esther Suarez said in a statement.

Responding officers found an injured man at that location and he was subsequently
transported to a local hospital.

The man was later identified as Haughey-Morales, age 27, of West New York.

She also credited the Hudson County Prosecutorâ€™s Office Homicide Unit for the
investigation leading to the arrest, as well as the North Bergen Police Department, the Union City Police Department and the U.S. Marshals New York/New Jersey Regional Fugitive Task Force for their assistance.

Additionally, she also specifically thanked the North Bergen Police Department, under the leadership of Police Chief Robert Dowd, for all the resources they committed to this case.

Anyone with information is asked to contact the Office of the Hudson County Prosecutor at 201-915-1345 or to leave an
anonymous tip at: http://www.hudsoncountyprosecutorsofficenj.org/homicide-tip/.