The Hoboken City Council was unable to achieve the necessary five-person quorum this evening for their special meeting, therefore the police department will not have the ability to issue up to $1,000 fines for house parties during the Halloween weekend. 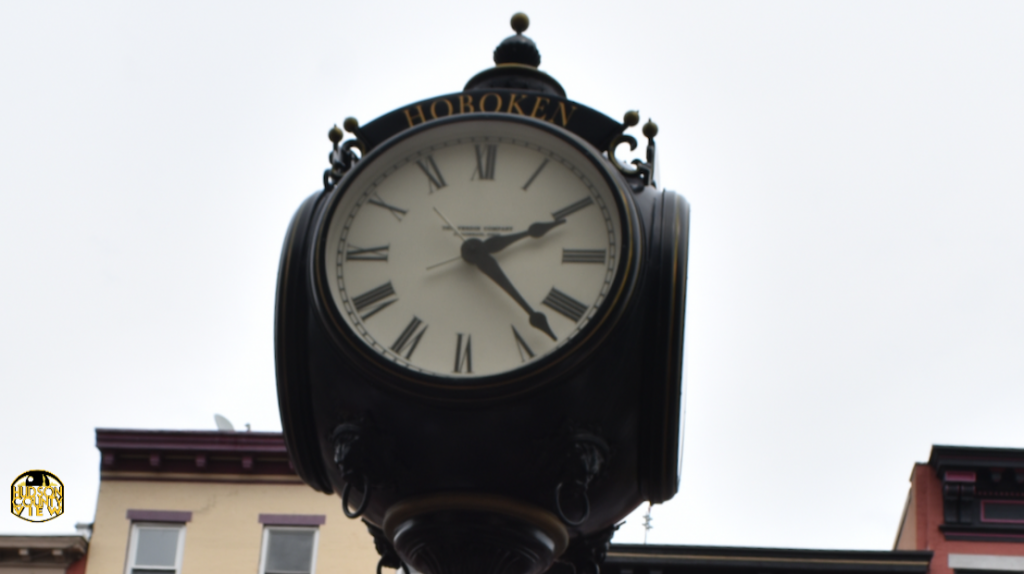 ” …  It is incredibly disappointing that five Hoboken Council people failed to show up for a special meeting called to to consider an ordinance that would fine rowdy, illegal house parties attended by 25 or more people up to $1,000,” said 5th Ward Councilman Phil Cohen, the ordinance sponsor.

Cohen also noted that 17 new positive coronavirus cases were tallied for the Mile Square City today, their highest total since April, as well as that Police Chief Kenneth Ferrante had hoped this measure would be on the books for one the city’s biggest party weekends of the year.

Both Cohen and Bhalla also thanked Council President Jen Giattino, along with their colleagues Emily Jabbour and Jim Doyle, for attempting to participate in tonight’s special meeting, which was set for 6 p.m.

The second reading of the ordinance will now be pushed until the regularly scheduled November 4th council meeting.

The measure would have allowed the Hoboken Police Department to issue a house party fine, which could potentially be a $250 minimum, if they were investigating a related issue such as a noise complaint or other quality of life disturbances.

Hoboken currently has a total of 991 confirmed cases of COVID-19, along with 856 recoveries and 31 fatalities to date, according to their health department.