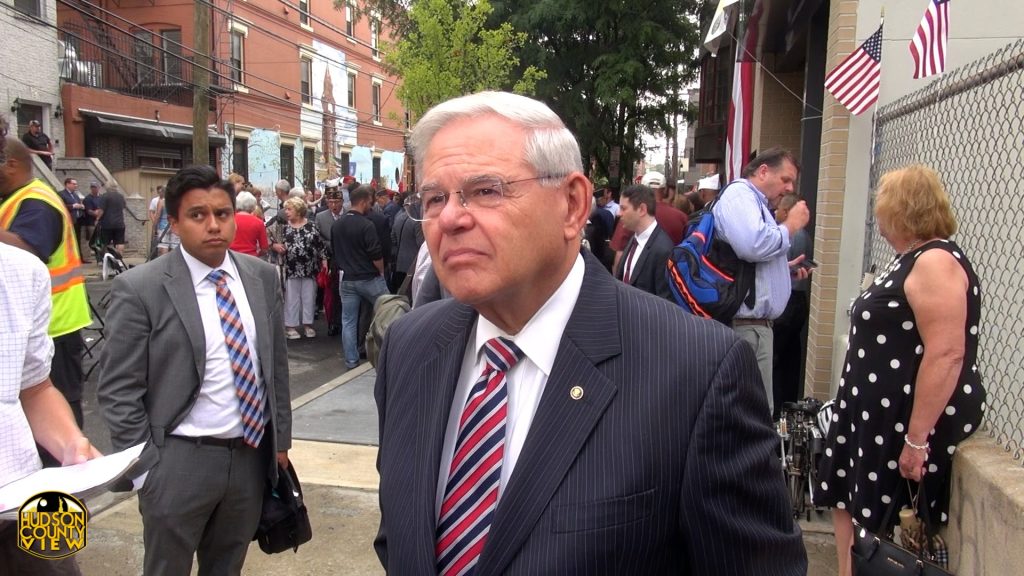 The funds come from Hurricane Sandy-related Community Development Block Grant Disaster Relief funds allocated for the project, which were due to expire on September 30th, 2022.

However, the omnibus bill contains a provision authored byMenendez that extends that deadline to September 30th, 2023, allowing the project to continue ahead as planned for the foreseeable future.

“I was proud to support and secure $230 million in federal funding for Hoboken’s ‘Rebuild By Design’ project and refuse to sit back and allow this vital flood mitigation project to be torpedoed by some arbitrary statutory deadline,” the senator said in a statement.

“This is the kind of long-term, comprehensive approach to flood mitigation and resiliency that can protect the residents of Hoboken and its surrounding communities and serve as a model for other urban areas grappling with repetitive flooding. While we will likely need to secure an additional extension to complete this project, this gives us some additional breathing room to work with the incoming Biden Administration.”

In March, Menendez and Hoboken Mayor Ravi Bhalla led U.S. Department of Housing and Urban Development (HUD) Region II Administrator Lynne Patton on a tour of the city’s resiliency project to highlight the merits of the project and secure the administration’s support for an extension.

HUD launched Rebuild By Design in June 2013 as a multi-stage planning and design competition to promote resiliency in Sandy-affected areas and innovation by developing regionally-scalable but locally-contextual solutions that increase resilience in the region.

New Jersey was awarded two separate grants in 2014: $230 million for Hoboken and $150 million to a resiliency project in the New Jersey Meadowlands, both areas that suffered severe flooding from Sandy.