Assembly members Raj Mukherji (D-33) and Angela McKnight (D-33) have proposed an amendment to Melvin Santiago’s Law, named after a Jersey City police officer gunned down in 2014, that would call for stiffer penalties for assaulting or disarming a security officer. 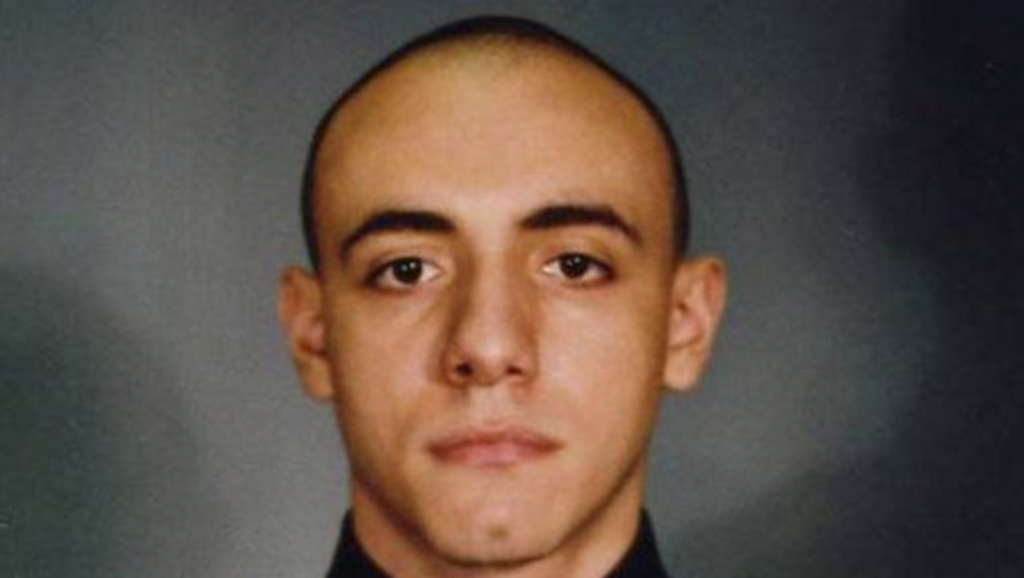 Bill A-1400Â would amend criminal code to upgrade simple assault to aggravated assault if committed against an armed security officer in the performance of his duties.

It would also amend current law to include armed security officers with law enforcement and corrections officers in the current crime of disarming an officer.

â€œDetective Santiago made the ultimate sacrifice, but his loss was not in vain,â€ Mukherji said in a statement.

â€œJust as Melâ€™s eponymous law made our state safer, this amendment recognizes the risks taken by armed security guards and upgrades the penalty for anyone who dares assault or disarm armed personnel.â€

Furthermore, it applied strict regulations imposed by the Division of State Police. Prior to the law, SORA only applied to guards employed by security guard companies.

“New Jersey courts should be able to impart the strongest penalty on criminals who take reckless action against those who are there to make sure neighborhoods and families are kept safe from harm.â€

Aggravated assault is a crime of the third degree if the if the victim suffers bodily injury.

Otherwise, it is a crime of the fourth degree, which is punishable by a term of up to 18 months imprisonment and/or a fine of up to $10,000.

â€œNew Jersey should have the strongest penalties for those who commit crimes against those who pledge to protect and serve our communities. The bill helps to ensure that criminals pay the highest price for assaulting armed personnel.â€