A man who was trying to steal jet skis from a River Road property in North Bergen was foiled by the owner of the recreational vehicles before police arrived on the scene, according to authorities and sources with knowledge of the incident. 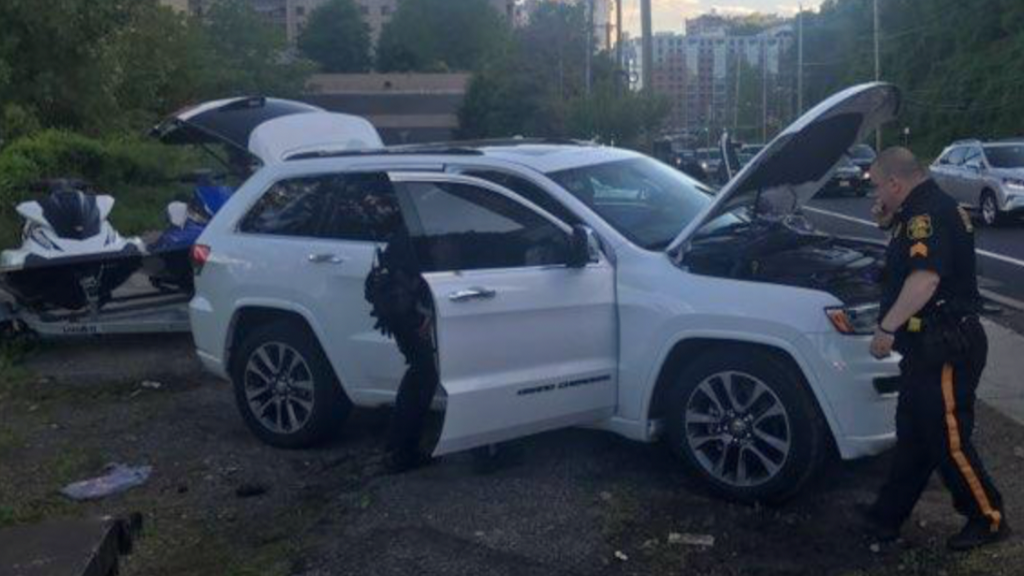 North Bergen police responded to approximately 8125 River Road at 6:21 p.m. last night after receiving a call that a man attempted to hitch two jet skis onto a trailer.

The owner was contacted by a neighbor and asked if he had authorized for his jet skis to be moved and he said that he did not, officials said.

From there, police confirmed he was trying to steal the jet skis and the man was arrested. The incident remains under investigation.

According to sources with knowledge of the situation, who were not authorized to speak on the matter, the owner of the jet skis is Geoff Santini, who owns an animal control business and lives in North Bergen.

Santini got involved in a physical altercation with the attempted thief and was able to subdue him until police arrived, sources said, also indicating he was caught with burglar tools and a large amount of cash.

Sources also added that the New Jersey State Police are involved with the investigation since the car’s VIN number does not have a clear cut match.