A Jersey City man was arrested for heroin possession and leaving his 1-year-old grandson, who authorities believe had access to the drugs, unattended in a Bayonne laundromat yesterday morning, police said. 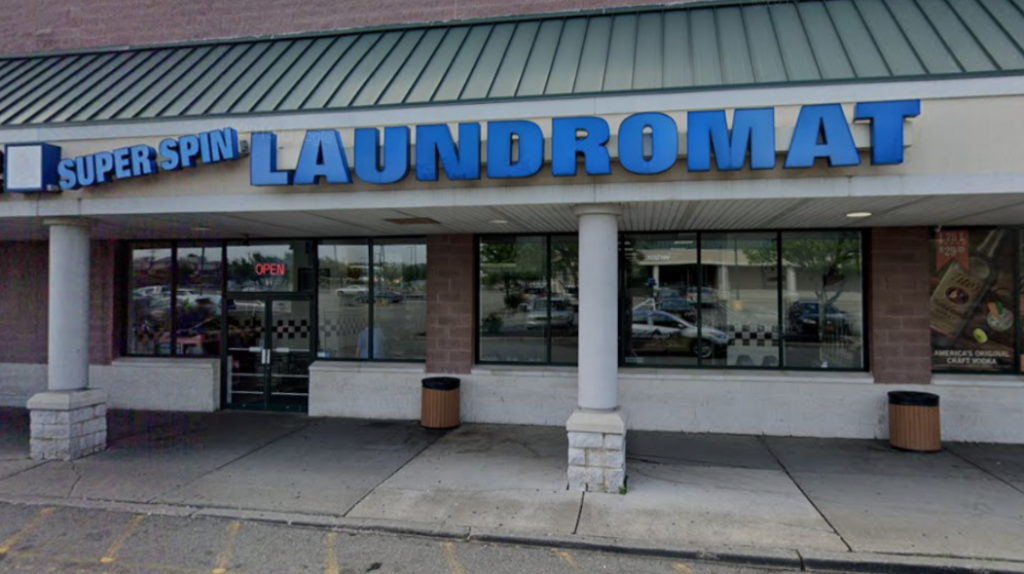 Robert Glover, 48, of Jersey City, was charged and arrested for possession of a controlled dangerous substance (heroin), possession of narcotic paraphernalia, endangering the welfare of a child, as well as an outstanding warrant, according to Police Capt. Eric Amato.

Glover was taken into custody around 10:33 a.m. yesterday from the area of Lefante Way.

Officers responded to Super Spin Laundromat, located at 1 Lefante Way, on a report of a 1-year-old child left unattended in the laundromat and the guardian, later identified as Glover, his grandfather, sitting inside of a minivan in the parking lot.

Upon arrival, officers located the child and Glover inside of the laundromat and began an investigation. During the investigation, officers recovered several glassine packets of heroin and a glass pipe used to smoke narcotics in his possession and in his vehicle.

Officials said some of the packers were unsecured and easily accessible by the child. A warrant check for Glover yielded one active warrant for his arrest issued out of the Hillside Municipal Court.

Glover was subsequently placed under arrest and the child was transported to the Bayonne Medical Center to be evaluated as a precaution.

The child’s mother was notified of the incident and responded to the medical center, police said.

Police: 2 men, one with 10 warrants for his arrest, busted for Hoboken package theft