In a letter to the editor, Jersey City Property Owners Association Executive Director Ron Simoncini says that the latest draft of the Jersey City rent control ordinance puts tenants and landlords at risk. 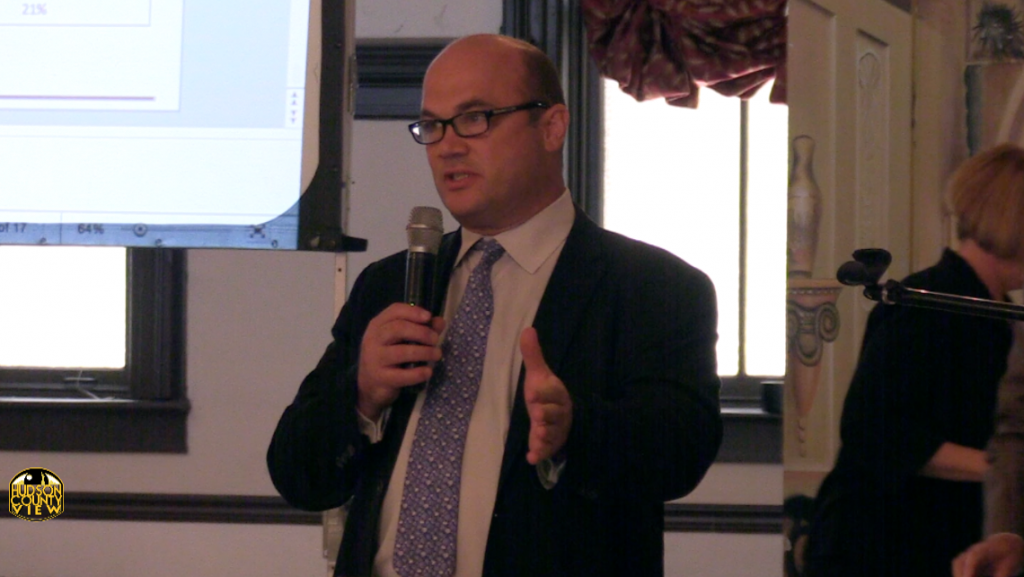 As co-chairs of the Rent Control Committee, I am writing to suggest that reconvening the committee is necessary in order to assure productive, on-the-record debate regarding a prospective new rent leveling ordinance.

Despite that there had been 7 prior hearings over a 6-month period and Committee members were promised the ability to review draft language well in advance of debate, you were presented with a draft of the ordinance on the morning of January 15th just before your last meeting.

You were asked to review the ordinance on the spot and then advised that you would have an opportunity to comment on the ordinance prior to the development of a version that reflected the communal view of the committee.

Instead, well before the deadline for supplying reaction, the draft was released as committee product to the media on January 17th. In the interim, you have been asked to redline the draft and promised that your comments will be fused into another version.

But most importantly, it completely fails to address the most critical matter facing the city: promoting registration under the law.

The only means of rectifying the circumvention of this hearing process is for each of you to be heard in a public setting in which you arrive at the conditions of the ordinance through sincere debate.

The hardship is now more of a mess than ever.

Despite public statements from council members that the hardship provision needs to be readdressed, even in the most recent version of the ordinance, there is no definitive resolution of how to value property or protect the tenantâ€™s interests by supplying enough revenue to the property owner that they can adequately maintain conditions.

On behalf of the Jersey City Property Owners Association, we participated as though this was an authentic process intended to arrive at policies that would reward the City as a whole.

At this point, it looks like something else entirely.