In a letter to the editor, the Katyn monument petitioner committee is urging the Jersey City Council to keep the statue where it is after their successful petition. 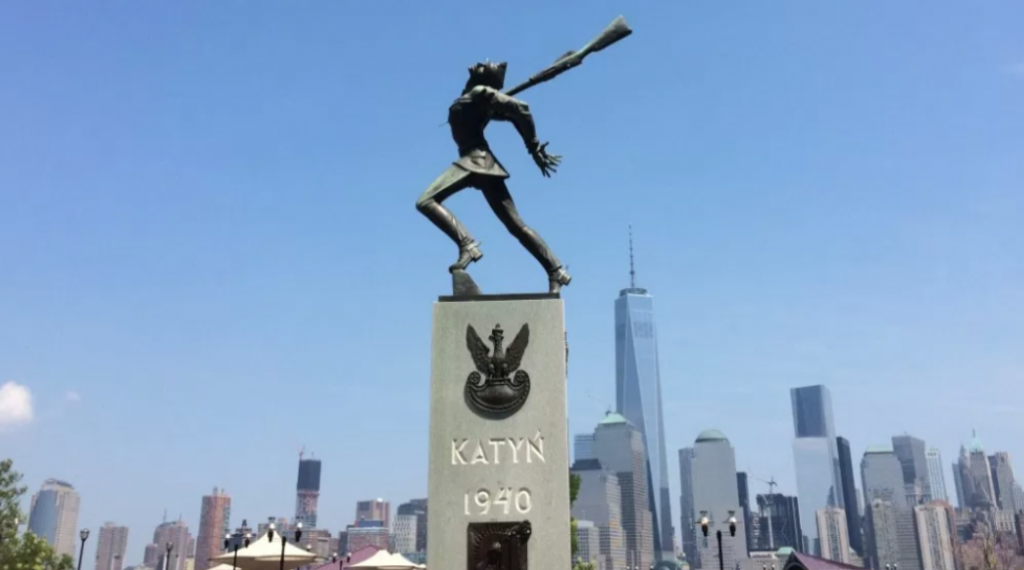 It is unfortunate that for the first time in recent history residents of Jersey City were forced to collect thousands of signatures in order for the voice of the community to be heard.

On Wednesday, September 12, the City Council has to make a choice to either listen to the Jersey City residents who joined our effort or follow the city administration and their political benefactors.

The Committee of Petitioners are long-term Jersey City residents, most of whom are parents who all agree that our city can benefit from additional green space, however, it is obvious by the thousands of signatures collected in such a short period of time the residents are vehemently opposed to moving the memorial commemorating the Katyn Forest Massacre.

The battle over moving the Katyn Massacre Memorial has been a needless one that no one has asked for and was avoidable.

Our immigrant history is the fabric of what makes us diverse and great as a city. If we ignore that and let every special interest dictate the future of our public spaces, it is an insult to democracy and to the residents’ intelligence.

Let’s bring permanent closure to this issue, listen to the voice of the residents and leave the memorial where it is in perpetuity.

We thank all the elected officials from the State, County and City who have been supportive of our efforts and most of all the residents who have spoken loud and clear.

We implore the City Council to hear their voices – Keep the memorial where it is.