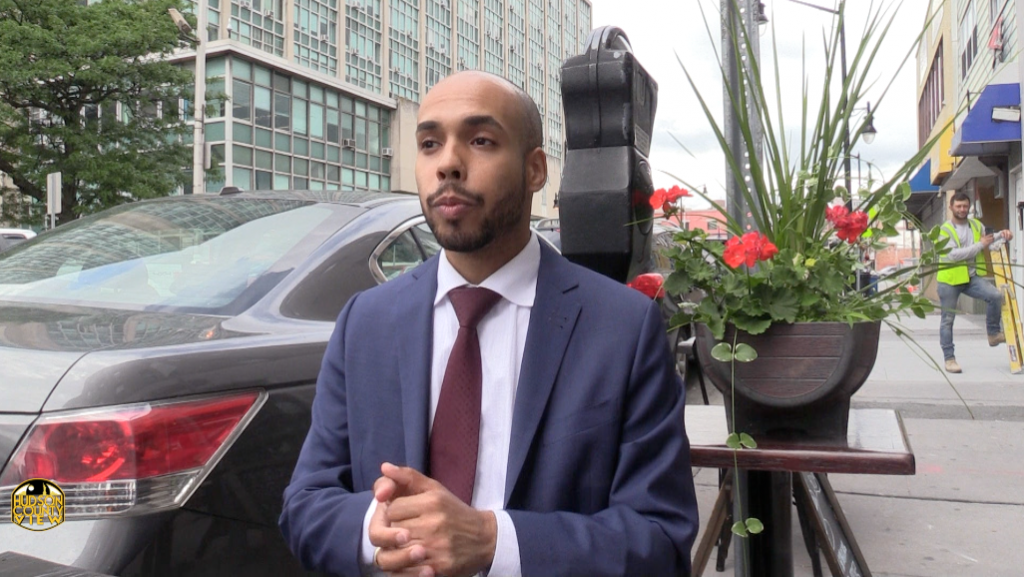 Participation in a free exchange of ideas is nearly sacrosanct. We recognize that the ability to put our ideas before the public, and allow others to assess and judge those positions, is a part of what makes liberal democracies function.

Unfortunately, it is also something that the people of Hudson County have long been denied.

That’s why I cannot help but applaud Joshua Sotomayor Einstein’s recent offer to debate the chairwoman of the Hudson County Democratic Organization on the issues of the day.

While agreeing with exactly none of the opinions cited by the challenger, I acknowledge that the people of Hudson County deserve the opportunity to have representatives of the major parties present their case directly to the people.

However, I took umbrage with two specific aspects of this challenge.

First, that the chairwoman is not a particularly strong representative of the social justice matters raised by her challenger.

When it comes to the debate over George Floyd’s murder, Black Lives Matter, police brutality, defunding the police, or the fight for Palestinian rights, the chairwoman has not been a particularly active or vocal participant.

On issues of social justice generally, Hudson County’s progressives do not consider the organization a particularly staunch ally.

My second objection is that anyone with even passing knowledge of the organization
knows that Barack Obama is more likely to serve another term in the White House than the chairwoman is to respond to this challenge.

When the Organization and its members refuse to debate even other members of the Democratic Party, I don’t think anyone, the challenger included, can reasonably expect a response.

However, I would like to bring someone else to the challenger’s attention.

There is a local progressive who stands ready to argue that we can afford to fund social services rather than mass incarceration, who does not believe in the commemoration of traitors or racists, and who believes in Palestinian rights.

I can think of one North Hudson native who is adequately prepared and perfectly willing to make a clear argument for intersectionality and our progressive Democratic values.

I accept Joshua Sotomayor Einstein’s challenge in lieu of the chairwoman, and look
forward to debating at a mutually agreed upon date and time.