In a letter to the editor, Hoboken residents Perry Belfiore says that Mayor Ravi Bhalla’s ethical lapses show that checks and balances on the city council are still needed. 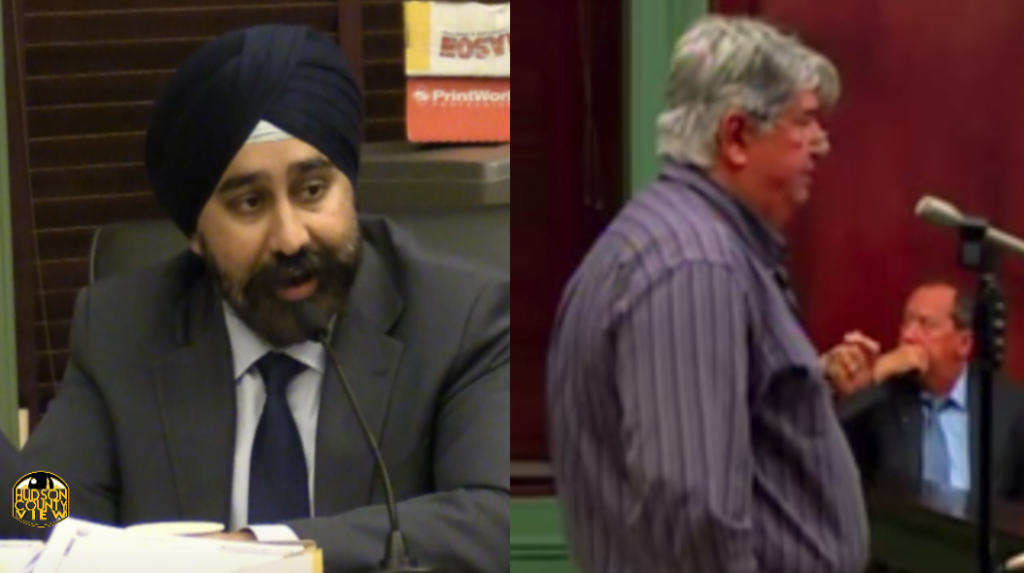 It is not surprising that untoward behaviors are tolerated more from tribal members, than competitors. The brilliance and need for checks and balances can be seen in today’s politics, where giving deference to allegiances, rather than truth, can be dangerous.

If Past is Prologue, this is what I fear will happen if Mayor Bhalla successfully gets his at-Large Council running mates elected.

Ravi Bhalla had been cited several times for pay to play violations before voting to renew a contract for legal services for his, office mate, Paul Condon. Subsequent to the vote, local blogs discovered an apparent partnership between Condon and Bhalla.

Dawn Zimmer was Mayor, and an era of honesty was supposedly ushered in by her inauguration. Certainly, this potential conflict of interest complicated this perception and could not stand.

So as Zimmer’s opposition seized the opportunity to demonstrate that corruption is a human trait not confined to political ideology, Zimmer, to her detriment, countered by doubling down and accepting Ravi’s explanation that he sought approval to cast his vote on the contract; from the Law Director.

To prove this and show no corruption, Law Director, Michael Kates was assigned the task of researching his opinion and to issue a report to the citizenry, council members and the administration. In essence, to opine on his opinion.

Seeing this nonsense, I filed a formal complaint with the Local Finance Board (LFB). Needless to say, Kates report found no conflict because he did no investigation.

What is interesting and attached is a May 10, 2010 article from the Hoboken Reporter in which Bhalla states that a partnership on the lease existed.

The Local Finance Board found Ravi and Condon were partners in the lease, was in a conflict and imposed a de minimis fine. Bhalla, at the taxpayers’ expense, appealed to the Administrative Law Division.

He did this in spite of knowing he and Condon were partners, and knowingly lied to the Citizens of Hoboken, the Hoboken Law Director and the members of the Hoboken City council.

I have often thought, does lying during an official council investigation, rise to perjury.

Believe that the judge found that although partners on the lease, a Condon default would not materially affect Bhalla’s finances and more importantly, at least to Bhalla, I am not a good person.

So the judge found a little conflict of interest could be tolerated, as it would not impact decision making.

I believe the situation resolved with the LFB waving the de minimis fine but stating that the conflict of interest existed. How could the LFB do otherwise?

The point is simple. This behavior was enabled and condoned by the Zimmer Administration and Bhalla’s council allies because his vote was needed.

You see, the source of Zimmer’s strength was the unity of the five pro administration council members that always voted in unison. Might makes right, so a little conflict of interest is acceptable when you have a city to run.

We each have a responsibility to shape each other’s behavior, whether the discipline a parent exert on a child or the gentle coaxing friends bring to a social construct. Worse than what a person would do if no one is watching is the acceleration of tolerated bad behavior.

Now, some might think this episode enough to vote for a council that would augment policy initiatives while, in this mayor’s case, and more importantly, act as guide rails of propriety. But Ravi Bhalla’s questionable behavior did not end with this conflict.