In a letter to the editor, former West New York Mayor Felix Roque says that Goya Foods should not be facing boycotts after voicing support for President Donald Trump (R). 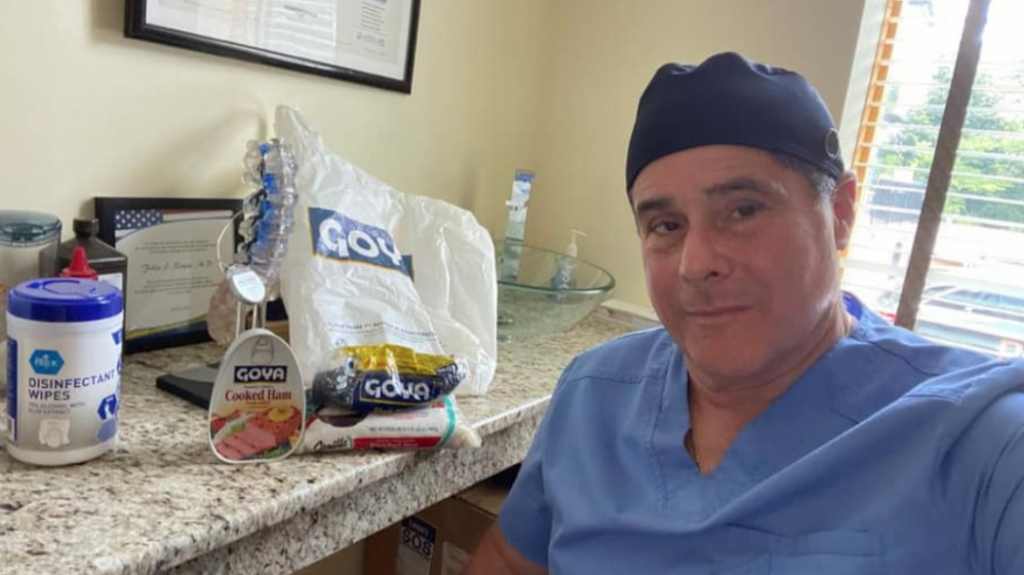 As the former two-term Mayor of the Town of West New York, New Jersey, I became very disheartened by the recent protests and calls for the boycott of Goya products. These protests against Goya’s products was in response to the comments by the CEO, Mr. Unanue’s, praising President Donald Trump.

Goya is a great company that has always said “presente” when I have called upon them to assist me in providing holiday food to my constituents and our brothers in Latin America in difficult times.

During my 8 years as mayor, there were numerous occasions wherein I have called upon Goya to assist my senior citizens with food baskets during the Thanksgiving and Christmas holidays.

I vividly remember the look of joy in their eyes when I handed them the food because for many of these families it was their only nutritious holiday meal.

There were also several collaborative philanthropic activities where Goya joined me in assisting Earthquake victims in Mexico and Ecuador. Once again, Goya proved to be a reliable partner rendering assistance to those most in need.

As an immigrant to this great country, I have come to appreciate the wonderful rights enshrined in our constitution.

Having come from a totalitarian communist regime, freedom of speech is most significant to me. Mr. Unanue was simply exercising his constitutional right of free speech.

It appears to me that it is not right to take such draconian measures against a company that has done so much to advance our Latino/Hispanic community.

We should not act in haste and first consider the totality of the circumstances.

Goya’s CEO should not be judged by one instance but rather by his lengthy history of philanthropy assisting Latino communities locally and abroad during times of need.