In a letter to the editor, Jersey City Republican Committeeman Boris Ioffe explains why he feels Frank “Educational” Gilmore is the best choice for Ward F councilman. 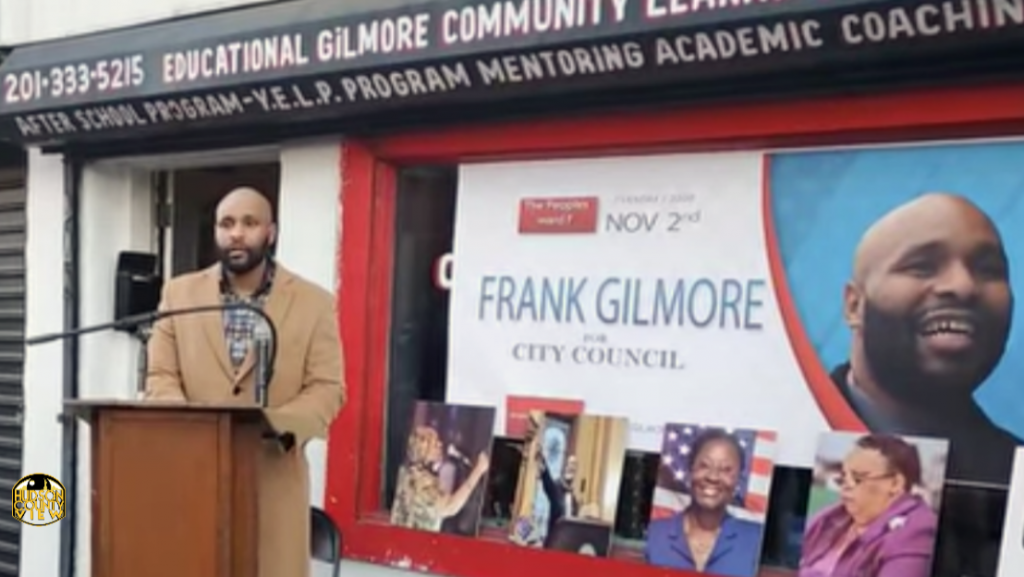 I would like to endorse Frank Educational Gilmore for Ward F Council.

I have lived in Jersey City since 2005, and for the last five years I reside in Ward F with my family. My neighbors and I formed a block association to help combat the constant littering, illegal garbage dumping and criminal activity in our area, perpetuated as a result of long time neglect by local commercial slum lords.

While we were able to form a good relationship with the JCPD by attending Captain’s Meetings and adhering to the safety tips they provided, it was not enough to rectify the compounded effects of deliberate blight.

Despite numerous attempts to direct the attention of our Ward leadership to the problems of illegal parking, requests for a designated parking zone, enforcement of street sweeping in places where abandoned vehicles have been left for years, it brought no results.

The only time the Quality of Life Task Force had been deployed onto our street was to issue numerous violations to regular homeowners, concurrently with intimidations by a developer that would subsequently sweep in to take ownership.

Homes on our street that were once occupied by families and cared for, now sit neglected, boarded up, covered in graffiti and attract vagrancy, drug use, and other illegal activity.

Instead of receiving support from our Councilman we saw only collusion with the same developers who were trying to push us out of our neighborhood.

Councilman Robinson even went as far as writing an op-ed advocating for mega development right over our homes, and claiming we didn’t even live here. Frank Gilmore, on the other hand, had consistently been one of the few advocates for us, as well as for the rest of Ward F, caling for humane and responsible development, one that doesn’t sacrifice people for profits.

While some of our city structures have used their power and authority to selectively and arbitrarily enforce rules where it only favors the connected few, Frank Gilmore has brought the issues to light and provided Ward F residents with the resources to advocate for themselves.

Finally, when Councilman Robinson has been, if not complicit, then largely silent on the racially divisive rhetoric that was perpetuated around the struggle to keep Liberty State Park free of developer influence, Frank Gilmore has been the consistent voice of Peace and Unity for ALL residents, regardless of their ethnicity, cultural or political background.

That is the kind of leadership Ward F needs.

In unexpected team up, Gusciora helps fundraise for Fulop in Jersey...