In a letter to the editor, North Bergen School Board Secretary Hugo Cabrera says that concerns about the local pre-school being unsafe are unfounded. 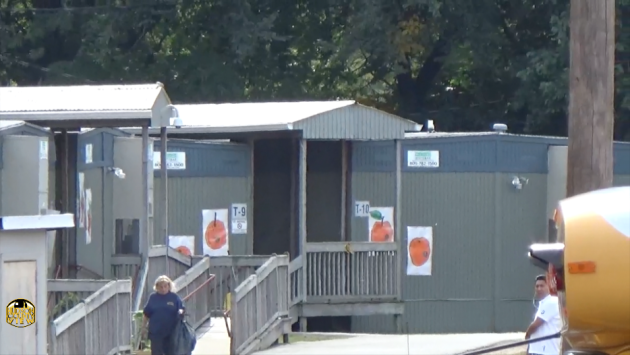 Robert Walden recently continued his years-long disinformation campaign against North Bergen’s excellent preschool program, this time with a blatant and reprehensible attempt to scare parents into believing that their children are unsafe.

In fact, the opposite is true — the preschool program is incredibly safe due to its location within James J. Braddock Hudson County Park away from the busy urban landscape in the rest of our community, and with commonsense safety measures in place like police presence, security personnel and fencing.

In the entire history of the preschool program, there has actually never been a safety incident involving someone trying to enter the facility during school hours.

The insinuation that the mostly Hispanic workers who commonly gather in other areas of the park are a danger to students reeks of racism and elitism by Walden.

This is no surprise given that he has always put his own narrow, parochial interests ahead of what’s best for our diverse community.

That’s why he opposes the district’s school reorganization plans, which will reduce class sizes throughout the township and create better educational opportunities for all of our students, and it’s why he’s against building more functional recreational facilities and ball fields in the park to serve our growing recreation sports programs.

The message is clear: if it’s not something that Walden can personally enjoy, he is against it and will do anything he can to publicly derail it.

Thankfully, we are not intimidated by Robert Walden’s attacks on our schools.

We are fully confident that the school reorganization plan is in the best interests of all of North Bergen, and we are very gratified that the township received $10 million in new state funding recently to move the plan forward.

We are continuing through the diversion process with the DEP and believe strongly that the facts are on our side and the end result will be an improvement in public education in our community. No amount of racist, elitist smearing from Walden will change those facts.