In a letter to the editor, Bayonne resident John Milan Sebik says Mayor Jimmy Davis has proved he deserves to be re-elected on May 8th.Â 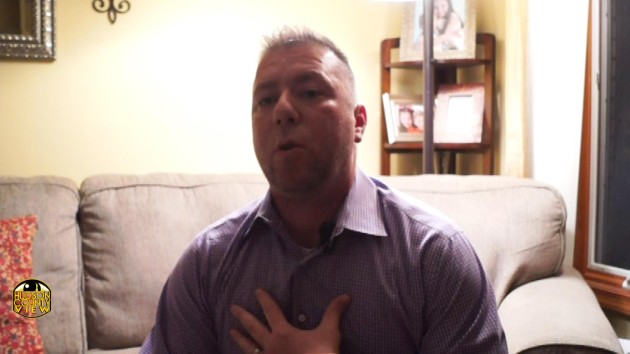 Mayor Davis has dedicated his life to the citizens of Bayonne. He was a Police Officer
for 28 years, worked with many levels of Law Enforcement and served his community
honorably.

Mayor Davis continues to serve his community selflessly, tirelessly and doing his
best working with all levels of Federal, State, County and Local Governments.

The past two weeks have been terrifying for parents, educators, citizens and our children. I find it appalling that some of those running for office would politicize the most recent threats to our schools and our community.

We should all trust and believe that the Mayor is doing all he can to ensure our Schools
are safe. Mayor Davisis working hand in hand with all levels at the Board of Education as well as Federal, State, County and Local Authorities.

To even imply that this Mayor is not dedicated to our community is shameful to say the least.

Letâ€™s look at this from another angle. The Sandy Hook School tragedy occurred in 2012.

I do not know what the Bayonne Board of Education changed after this horrific event but I can tell you what the then Director of Public Safety Jason Oâ€™Donnell changed in Bayonne. Nothing, as far as what can be located.

I recently sent an OPRA request to City Hall to determine what changes or directives were changed or issued by the Director of Public Safety Jason Oâ€™Donnell in 2010, 2011, 2012, 2013, and 2014. My requests were returned empty.

I asked if there was some sort of mistake as there had to be some new memos or new directives issued but there were none to be found. I found this to be quite alarming if true. Could it be possible?

In times of tragedy and times of danger, election season or not, everyone should work
together to add needed input. There is no harm in trying just like there is no harm trying to be a voice at a council meeting etc.

The bashing of our Mayor and his actions during these trying times following the school
threats were not only disturbing but appalling. This is the difference between my Mayor and the candidate, one is a true politician, Mayor Davis is not.

Jason Oâ€™Donnell, the politician, has shown that once again he is big on words but no
action. We can look no further than his track record in the Assembly from 2010-2016 and track record as Public Safety Director.

Actions will always speak louder than words and Mayor Davis has shown that by working together, this administration has achieved more in three years than in the last fifteen years.

Bayonne BOE pres. re-elected, will be joined on the board by...